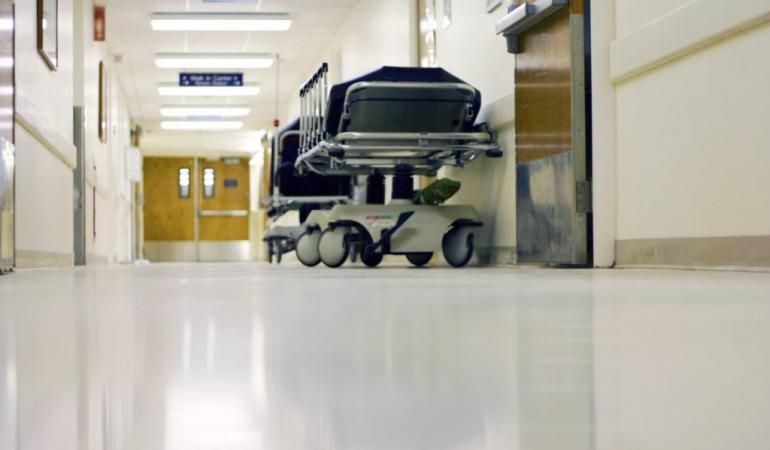 In the week from Thursday 9 April to Wednesday 15 April 2020 inclusive, total mortality in the Netherlands significantly increased (mortality reported within two weeks - around 97%). A total of 4,500 deaths were reported; this count is usually between 2,654 and 2,959 deaths. This is between 1,541 and 1,846 more deaths than the expected average this time of year. This count is about twice as high as the reported deaths from laboratory-confirmed COVID-19 patients in the same week (876). Mortality was slightly increased in the 55-64 age group and sharply increased in the 65-74 age group and 75 years and older.

Differences between men and women become smaller
In recent weeks, mortality among men has been higher than among women. From week 14 onwards, however, the differences became smaller.