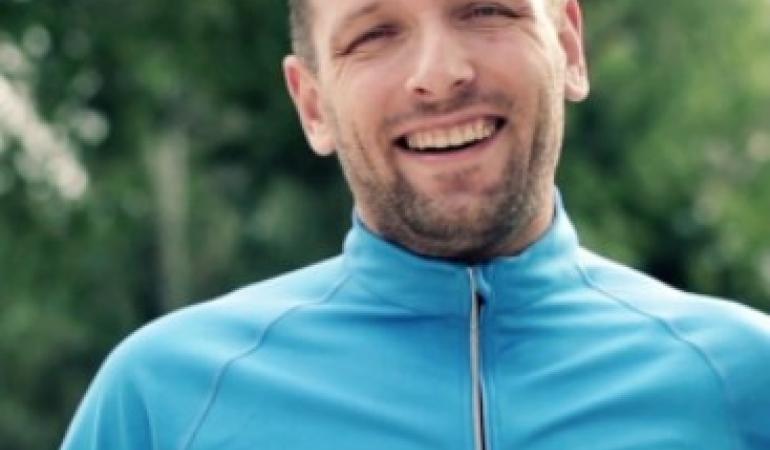 In 2017, RIVM National Institute for Public Health and the Environment launched a Trend Scenario, as well as three thematic reports about the future demand for health care, technology and wider determinants of health. These are the first products of the Dutch Public Health Foresight study 2018. They show what the health of the Dutch population could look like in 2040 if nothing were to change from now on. Thus, societal challenges for the future can be identified. Both the Trend Scenario as well as the main findings of the thematic reports are now available in English.

The Netherlands is ageing and life expectancy will increase to almost 86 years in 2040. Consequently, the prevalence of old-age diseases, such as dementia, will increase; dementia will be the leading cause of disease burden in 2040 and the main cause of death.  The number of people with at least one chronic disease increases from 8.5 million in 2015 to 9.8 million by 2040. In 2015, 25% of adults smoked; in 2040 this percentage will be 14%. This decline is not equally strong for all socio-economic groups; in 2040, almost three times as many low educated will smoke in comparison to the highly educated. The proportion of overweight adults will increase from 49% to 62%. In the Trend Scenario, future healthcare expenditure will grow by an average of 2.9 percent per year, doubling health care expenditures up to 174 billion in 2040. This increase is caused for one-third by population growth and ageing and for two-thirds by technological developments and rising incomes.

The number of people with age-related diseases will rise sharply due to the ageing of the population. This increases the pressure on the entire health care system, from informal care to primary care and from emergency care to nursing home care. The mental pressure on youths and young adults seems to be increasing, with possible consequences for their mental health.

Air, water and soil quality are expected to improve further in the future. However, there are new risks that require vigilance, such as the increase of medicine residues in surface water, caused by increased use of medication by the ageing population. Another potential risk is the increase of micro plastics in our environment. The living environment plays an important role in dealing with the impact of climate change on population health, particularly when good use is made of green spaces and water.

Data-driven technology in healthcare improves health and care, if it is deployed as a learning system, with open data exchange between parties involved. Data-driven technology plays a large role in many aspects of our daily lives, but the implementation and up scaling of e-health lags behind.  To ensure that the application of new technologies will actually lead to reduced expenditures, structural changes in healthcare organisation are required.