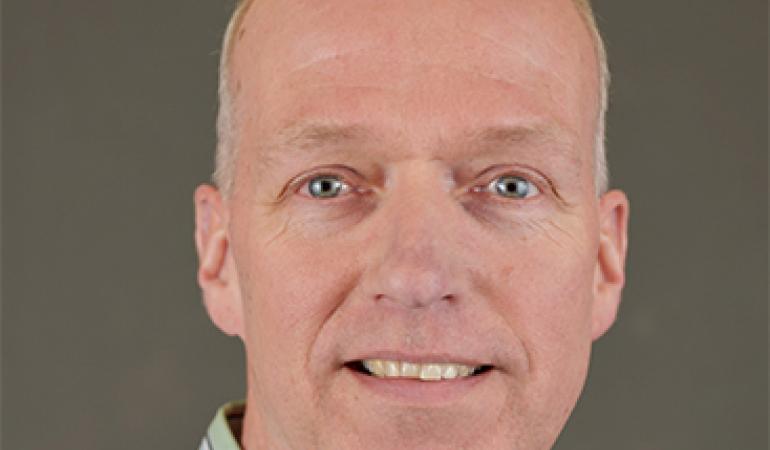 Researcher Dr Doctor Guus Velders of RIVM has made the Nature top-10 list of 2016. This means that, according to Nature, he was one of the 10 most influential scientists in 2016.

Guus Velders was awarded this exceptional honour for his research on limiting global climate change. His research helped to provide a basis for the HFC global climate agreement. This agreement was closed on 15 October in Kigali (Rwanda) with the aim of reducing the use of HFCs (hydrofluorocarbons).
Guus Velders was one of the first researchers to identify the climate effects of the Montréal Protocol (1987) and to put them on the global agenda. The Montréal Protocol sets out global agreements on the use of substances that deplete the ozone layer. Guus Velders calculated that the use of alternatives (i.e. HFCs) would contribute significantly to global warming and therefore to climate change.

He put this on the global agenda 2009, and since then, his research has demonstrated this effect with increasing clarity and detail. Over the years, Velders has publicised and presented the results of his research at various international climate conferences.
Working with a small, international group of researchers, Velders calculated that the contribution from emissions of HFCs to global warming could increase to 0.5°C by 2100. The Kigali agreement will greatly limit this increase and reduce it to less than 0.1°C. This marks a significant step in limiting global climate change.

RIVM is greatly indebted to Guus Velders for his exceptional contributions.