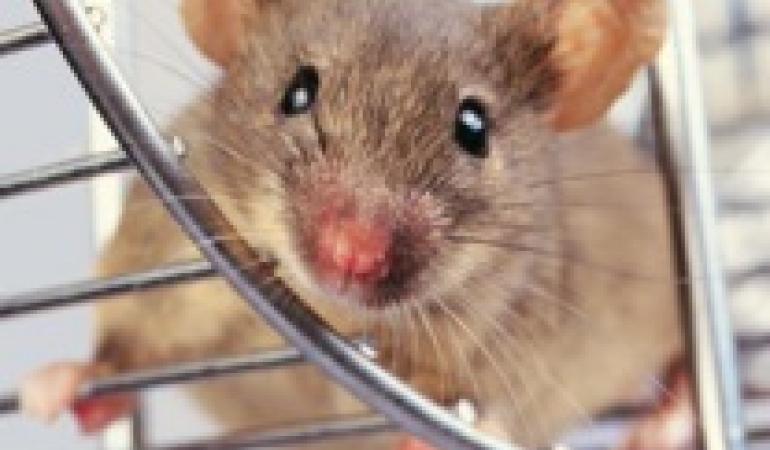 Long-term disruption of day/night rhythms leads to an increase in breast cancer risk and bodyweight in mice susceptible to breast cancer. RIVM and Erasmus MC demonstrated this scientifically for the first time in a recent study. This study demonstrates a direct link between long-term disruption of circadian rhythms, as in regular night work and frequent jet lag, and the development of breast tumours and a gain in bodyweight. The study provides an insight into separate aspects of night work that contribute to this risk.

In recent years we have seen growing evidence that long-term shift working can pose a threat to health, such as a higher risk of breast cancer in women. However, no direct causal connection had been identified between night work and health risks, due to possible lifestyle differences between day and night workers. It is possible that women working nights have children at a later age, eat less healthily, sport less or drink more alcohol – all of these factors also increase the risk of breast cancer and weight gain.
In this mouse study, disruption of day/night rhythms was simulated as closely as possible, excluding disruptive factors, and the link with the increased breast cancer risk was still found. The mice have a genetic mutation which makes them more susceptible to mammary tumours, comparable to increased risk groups in humans. This study provides an insight into mechanisms which may underlie the effects on breast cancer risk and unwanted weight gain. For example, it is now clear that chronic disruption of the biological clock and sleep plays a role. Epidemiological studies can now be used for a more targeted approach for detecting possible health risks of shift work. However, these studies will take another three to five years for the results to emerge.

1.2 million people in the Netherlands (16 % of the working population) occasionally or frequently work on night duty. Around 3.8 million people (51 %) report occasional or frequent working in the evenings. There is no question of abolishing night work, especially not in the modern 24-hour economy. RIVM and Erasmus MC have launched research into interventions designed to minimise the risk of health problems. Examples include shift work rosters with fewer consecutive night duties, and adjustments to eating patterns. The unique mouse breast cancer model used in this study will make it possible within a year to test whether an intervention reduces the risk. In human studies, this takes at least 20 years.