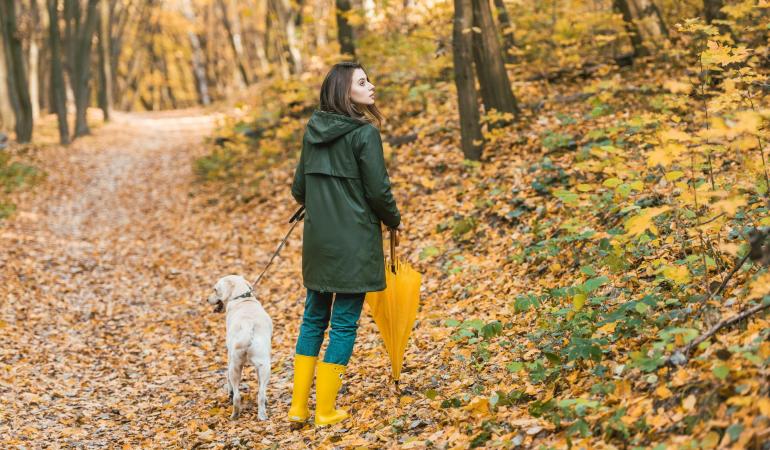 Prevent the spread by following the basic measures, even if you are vaccinated. If you have symptoms, stay home and get tested by the Municipal Public Health Services (GGDs). Stay 1.5 metres apart as much as possible, and work from home as much as possible. Wash your hands often, cough and sneeze into your elbow, do not shake hands, and ensure sufficient fresh air.

Hospital admissions in the past week

The number of people with COVID-19 who were admitted to hospital last week increased compared to the week before, rising from 960 to 1137 people. 204 patients with COVID-19 were admitted to ICU last week, 58 more new patients than in the week before (+40%).
There are regional differences in hospital admissions. Looking at hospital admissions in relation to the number of people living in the region, the highest numbers of people with COVID-19 admitted to hospital in the last calendar week were observed in the regions of Zuid-Holland-Zuid, Limburg-Noord, Limburg-Zuid, Gelderland-Zuid and IJsselland.

76,790 positive test results were reported last week*, a 45% increase compared to the week before that. Per 100,000 inhabitants, 439 people received a positive test result. More than 417,911 people were tested by the Municipal Public Health Services (GGDs), 45% more than in the week before that. The percentage of people who tested positive for COVID-19 remained steady at 17.2%, including GGD tests to confirm a positive self-test.

The number of newly reported SARS-CoV-2 infections increased in all age groups (see Figure 1). All security regions have shown an increase in the number of reported positive tests. The highest numbers of positive tests per 100,000 inhabitants were reported in the security regions of Limburg-Zuid (687), Zuid-Holland-Zuid (626), Limburg-Noord (579), Hollands-Midden (551) and Gelderland-Midden (518).

The most recent reproduction number based on positive COVID-19 tests is for 25 October, and remained nearly unchanged, shifting from 1.20 to 1.19 (lower limit 1.16 – upper limit 1.21). That means that 100 people who have COVID-19 will collectively infect another 119 new people.

* Positive tests reported to RIVM between 2 November at 10:01 and 9 November 2021 at 10:00. The number of tests in GGD test lanes, hospital admissions and ICU admissions are shown by calendar week.