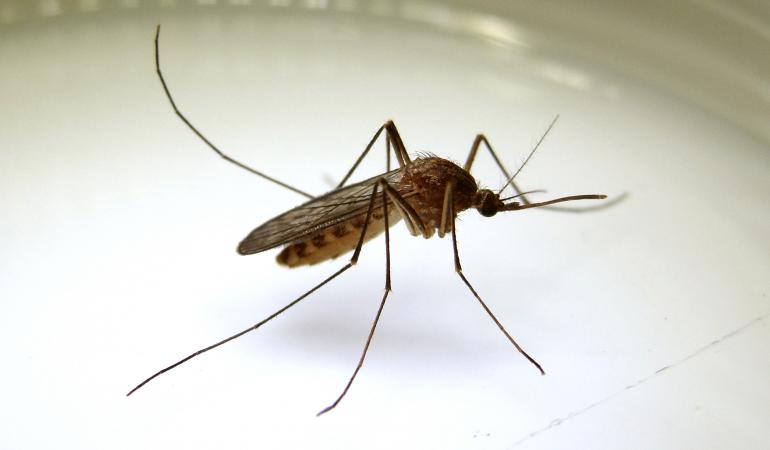 The five newly identified patients in the Utrecht region were all infected in July or August. They were identified because targeted research was carried out by a number of hospitals and the Municipal Health Service (GGD) in the region in response to the first report. The sixth patient, in the Arnhem region, probably contracted the virus mid-October. This is remarkable because the mosquito season is almost over. It is surprising for someone to be infected with the West Nile virus that late in the season.

Sanquin, the Dutch national blood bank, has been informed about the new patient from the Arnhem region. From 6 November 2020, also blood donations from this region will be screened selectively for the presence of the West Nile virus. This is done to prevent the virus from being transmitted to patients in Dutch hospitals via blood transfusion.

The West Nile virus circulates in birds and is transmitted by mosquitoes, specifically the house mosquito, the most common species of mosquito in the Netherlands. The mosquitoes get infected by feeding on infected birds. Afterwards, these mosquitoes spread the virus to other birds and sometimes to humans and other mammals, such as horses. People and horses can become ill from infection  with this virus, but do not play a role in the further spread of the disease. The virus is not transmitted from human to human or from human to animal. However, it is possible for someone to become infected by blood transfusion  or organ transplants.

Most people do not develop disease following an infection with the West Nile virus. About 80% does not display any symptoms at all; 20% develop mild symptoms such as a fever and flu-like disease. However, about 1% of the people who are infected can develop severe neurological disease, such as brain inflammation.

The West Nile virus has spread over large parts of the world in recent decades. The disease has been occurring for some time in southeastern Europe and the Mediterranean. In recent years, the disease has spread to Central Europe, including the central part of Germany. Further spread to Western Europe was in line with expectations.

Infection in the Netherlands

In October 2020, an infection with the West Nile virus was diagnosed for the first time in a patient in the Netherlands. The patient had already become ill at the end of August and had contracted the virus in the Utrecht region. In this region, birds and mosquitoes have been detected with the West Nile virus in August and September. It was the first time that an infection with this virus was diagnosed in a person who has contracted it in the Netherlands.

The mosquito season is over. This will minimise the risk of contracting an infection with West Nile virus. Advice and possible further actions will be proposed in December in preparation for the next mosquito season.