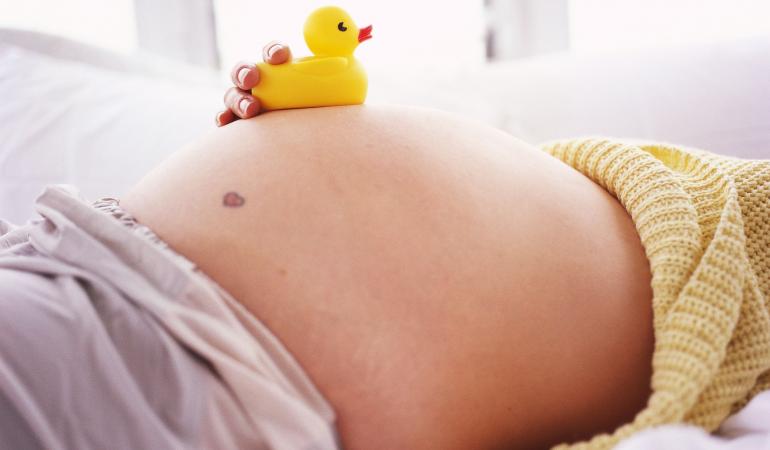 Few cases of diseases because of high vaccination coverage

From March to June 2020, fewer cases of whooping cough, invasive pneumococcal disease, meningococcal disease and mumps were reported. During this period, coronavirus measures, such as social distancing and closure of schools, were in place.

Pneumococcal vaccination for the elderly

In April 2020, the Ministry of Health, Welfare and Sport decided to postpone the introduction of the rotavirus vaccination. This vaccination is for children who are at greater risk of becoming seriously ill. A new study showed lower vaccine-effectiveness estimates for high-risk infants than expected. The ministry asked for a new advise of the Health Council, which is expected in 2021.

The report presents an overview of surveillance data and scientific developments of the 12 infectious diseases against which the Dutch National Immunisation Programme vaccinates. It also contains information about infectious diseases that are not (yet) included in the National Immunisation Programme, but for which a vaccine is available, such as chickenpox and shingles. RIVM publishes this report every autumn. 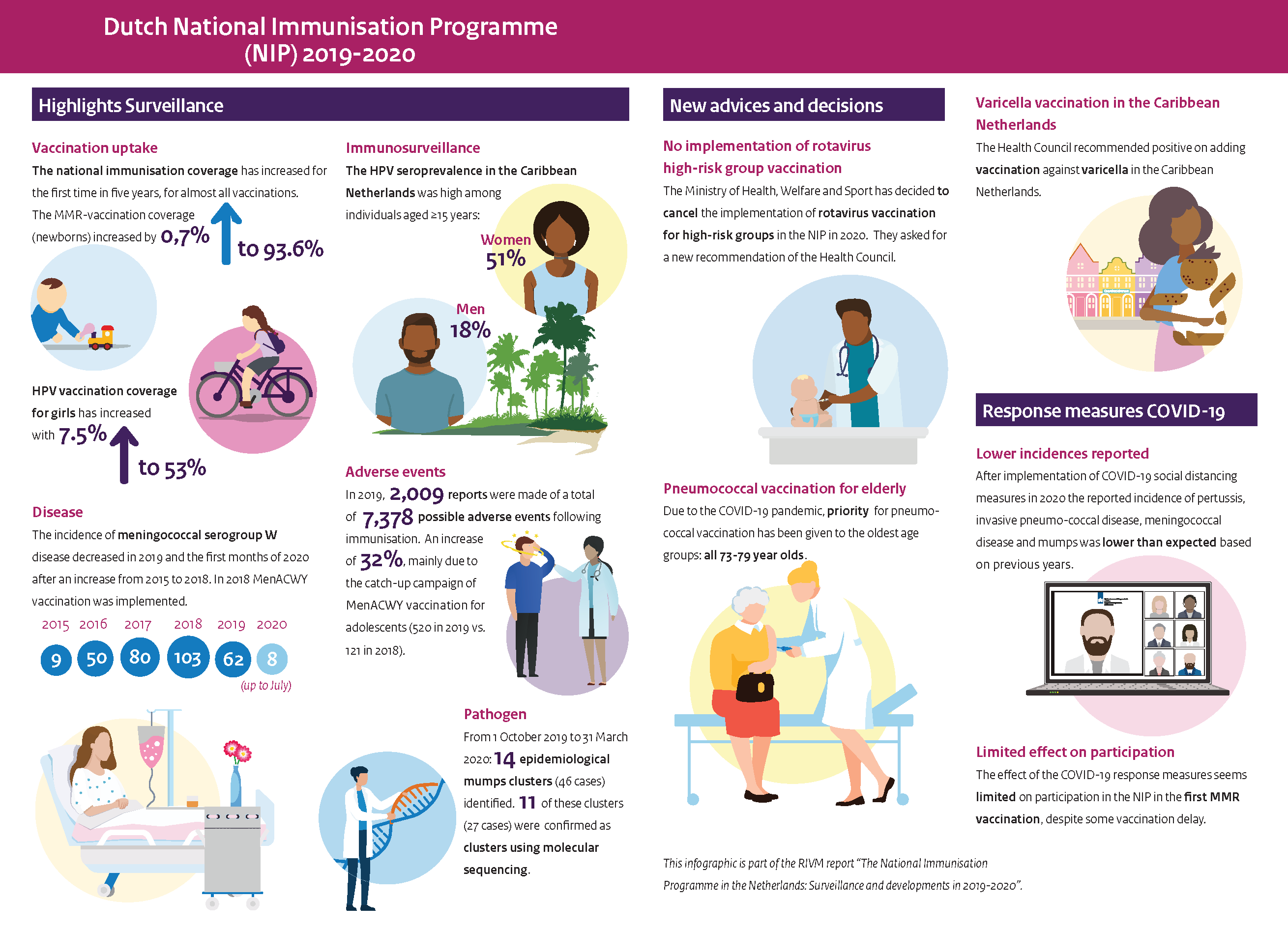