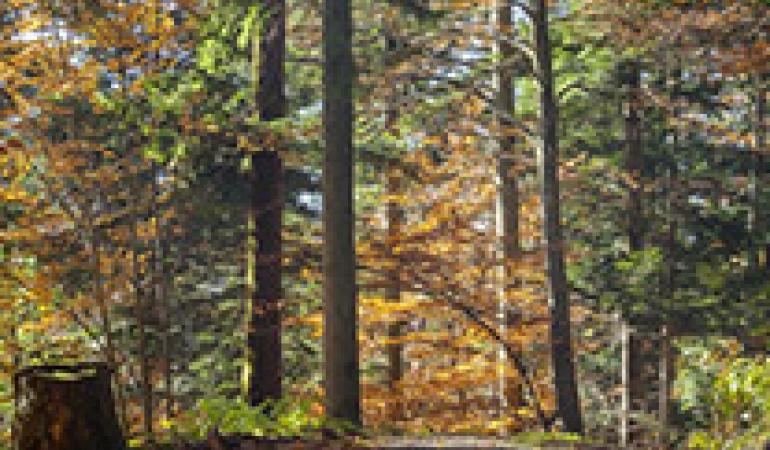 The number of natural areas in Europe that are threatened by air pollution will decrease between 2005 and 2020. This applies both to the deposition of excessive acidifying and eutrophying pollutants, as has been indicated by a report by the Coordination Centre for Effects (CCE) of RIVM.

The acidification and eutrophication of soil or water are a result of polluting emissions from factories, farms, electricity companies, lorries and cars. Emissions contain sulphur dioxide, nitrogen oxides, ammonia, and other substances, which end up in the soil via the atmosphere or water. Ecosystems react in different ways to the deposition of these substances.

Excessive nitrogen (nitrogen oxides and ammonia) deposited on the soil from the air functions as a nutrient. As a result of excessive nitrogen, certain plant species may disappear or dominate. International political institutions have therefore asked at what amount of nitrogen deposited will the natural areas remain intact. In the context of the UN Convention on Long-range Transboundary Air Pollution (LRTAP), the CCE has been testing new methods to determine critical loads for biodiversity. A relationship is established between the plant species that are typical of a certain vegetation and the circumstances in the soil under which these plants grow optimally.

Eight European countries in the network of the CCE made progress with the application and quantification of this method. Information about the typical plant species seems to be vital, but this has not yet succeeded for all kinds of vegetation; especially forests remain problematic.