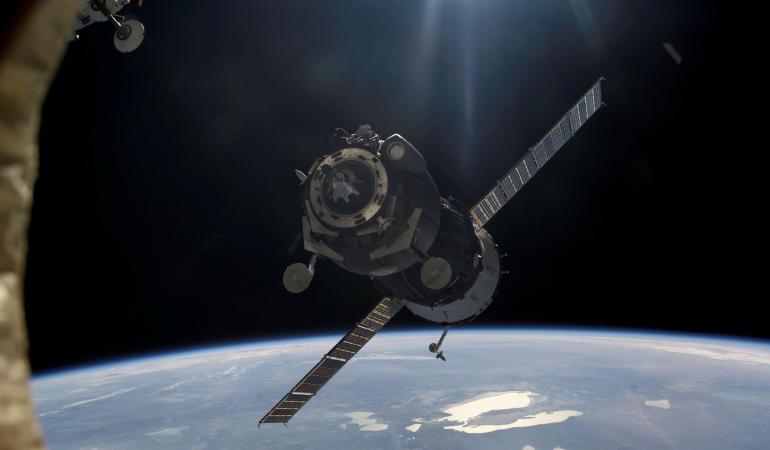 Satellites are continuously improving and provide more precise measurements. They are used, for example, for studying emissions of greenhouse gases and other air pollutants. These data could be used even more effectively for emission estimates if satellites passed more often and measured more precisely. In this way, satellites may prove an important addition to existing measurement data in the future. This is stated in the RIVM survey of 24 (potential) users of satellite data.

These data are used by various organisations such as RIVM, public authorities and researchers. Netherlands Space Office (NSO) will use the results of the survey to determine which developments regarding satellite data will be required in the future.

Satellites complement existing measurements rather than substituting them

Users need more precise satellite measurements of ever smaller areas. In that way, it would, for example, be possible to determine which substances are emitted by even a small emission source, such as a factory chimney. According to users, satellite data form an important addition to extensive local measurements on the ground.

The survey also showed that users of satellite data face various practical problems. For example, they have difficulty finding the data or do not know how to use them. Or they lack the funds required to work with the data. That is why more collaboration between organisations is so essential. Sharing knowledge and data sources can make satellite data more user-friendly and accessible. This will also create more opportunities to interpret the satellite data.