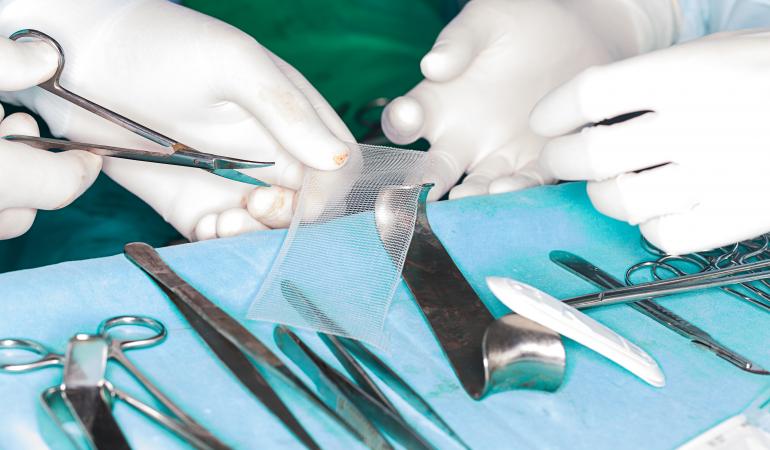 After a detailed assessment of the technical documentation of nine different mesh implants intended to treat pelvic organ prolapse that were used in the Netherlands in 2018, RIVM concludes that the safety and performance of these products were not properly substantiated. Shortcomings were found in the technical documentation of all nine mesh implants. This type of implants are used to treat patients with pelvic organ prolapse. The assessment was commissioned by the Dutch Health and Youth Care Inspectorate.

RIVM identified shortcomings in multiple parts of the technical documentation of all nine products. An example of a shortcoming is insufficient substantiation of safety and performance with data on the use of the product in humans. Another shortcoming is, for example, the lack of an adequate description of the surgical procedure in the instructions for use in cases where it is indicated that physicians have to be trained to perform this type of surgery.