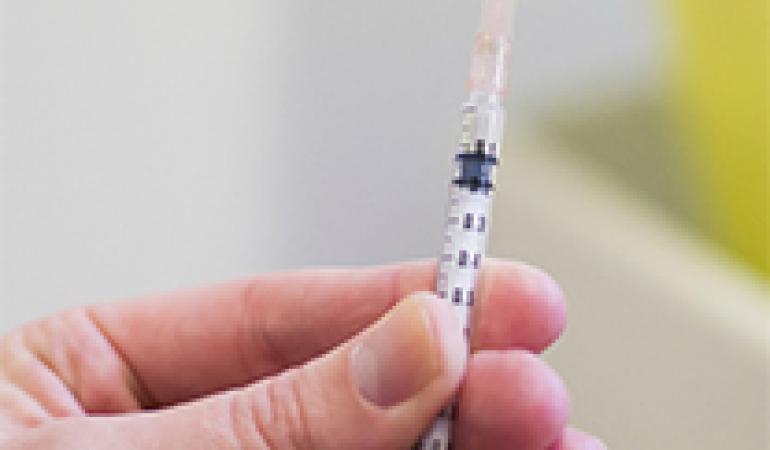 Every year on 24 March, the world marks ‘World TB Day’ to raise awareness for the global fight against tuberculosis (TB)– one of the world’s top infectious killers. The World Health Organization (WHO) is calling on countries and partners to "Unite to End Tuberculosis". In 2014, the Netherlands endorsed the World Health Organization's Global End TB Strategy. The Dutch National Tuberculosis Control Plan 2016-2020 sets out the interventions that are needed to achieve the interim-objectives of this strategy.

More tuberculosis (TB) patients were registered in 2015 than in 2014 (867 in 2015 compared with 814 in 2014). In the years before 2014, the number of patients with TB declined to historically low levels thanks to effective case finding and treatment of the disease. The current increase is due to the rising numbers of asylum seekers from countries with a high incidence of TB. Research has shown that these are mainly patients which are not (or are not yet) contagious. This early detection followed by correct treatment of patients prevents the transmission of TB.

Immigrants and asylum seekers are screened upon arrival in the Netherlands for active TB. To reduce the TB incidence, control measures will be stepped up in the coming years by investigating not only for active disease but also for latent infection and provide preventive treatment to those infected. This is the most important new intervention change agreed upon in the National Tuberculosis Control Plan 2016-2020: Towards TB elimination.

TB in the Netherlands

The National Tuberculosis Control Plan has been developed to improve control of the disease in the Netherlands. The plan is the country’s response to the World Health Organization (WHO) objective of reducing the number of people with TB by 90% by 2035. The target for the coming five years is to reduce TB transmission and patient numbers by 25%. To achieve this, the plan envisages improvements in the areas of TB prevention, diagnosis and treatment. GGD GHOR Nederland, KNCV Tuberculosefonds, professional medical associations and RIVM are jointly responsible for implementation of the plan.

Tuberculosis is a notifiable infectious disease caused by a bacterium. In the Netherlands the disease is diagnosed in around 800 to 900 people every year. Tuberculosis generally responds well to treatment but patients need to take medication every day for a minimum of six months.

People can carry the bacterium for a long time without becoming unwell. These ‘latent’ infections can be detected using a skin test or blood test. People found to be infected can be treated preventively with a three-month course of medication.