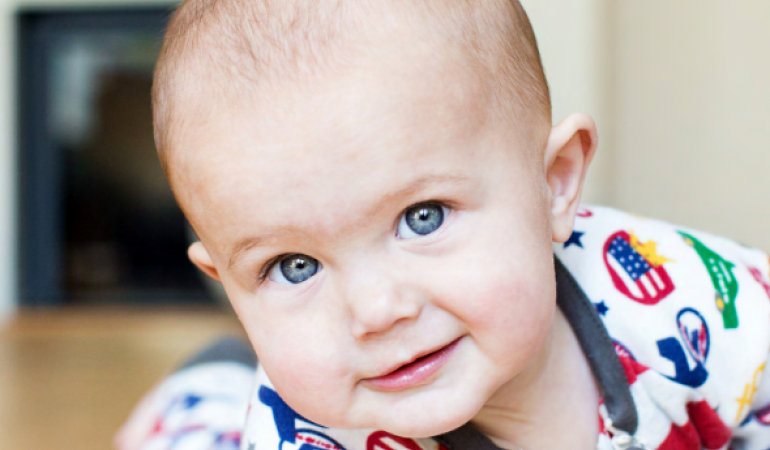 For the second year in a row, participation in vaccination against cervical cancer has dropped from 53.4 to 45.5 percent. RIVM National Institute for Public Health and the Environment has calculated that per birth year, dozens of cases of cervical cancer that could have been prevented will not be. The main reasons for not being vaccinated against cervical cancer, or to have misgivings about it, are concerns about possible side effects of the HPV vaccine such as chronic fatigue. However, these concerns are not supported by research; all the data that have been collected since the vaccine became available show that it is safe. As well as updating their previous advice on the HPV vaccination in girls, the Health Council of the Netherlands is to give advice on the need for vaccination in boys.

Over past years, the vaccination rate for most vaccines has dropped by a total of approximately 2 to 3 percent, in the case of the HPV vaccination this is as high as 15 percent. This appears to be national trend, as Municipal Public Health Services in all regions of the Netherlands have reported a drop. It is important that these developments are followed closely. Countries neighbouring the Netherlands are also concerned about falling vaccination rates and increasing doubts about being vaccinated. Prompted by this, vaccination has now also been put on the European agenda.