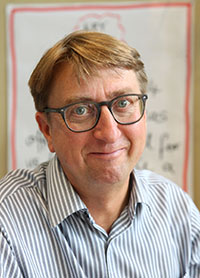 Peter trained in Urban and Regional Planning. He has worked in the social sector and for a multinational company. He has wide experience of helping to bridge differing perspectives on challenging issues. For more information follow this hyperlink: http://www.peterwoodward.co.uk 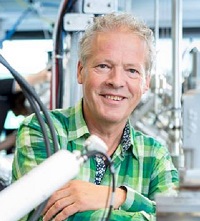 Prof. dr. ing. Dave H.A. Blank is Distinguish Professor as well as Chief Scientific Ambassador at the University of Twente. He received his PhD in Physics in 1991 from the University of Twente. Prof. Blank continued to work at the University of Twente in different professorships in applied physics, chemistry, and material science. In 1998 he worked as a visiting scientist at the Laboratory of Advance Materials at Stanford University. From 2007 – 2015 he was Scientific Director of MESA+ Institute for Nanotechnology and currently Chairman of the Executive Board of NanoNextNl, a national programme on nanotechnology, member of the Advisory Council for Science, Technology and Innovation Policy (AWTI) of the Dutch government and parliament and He is appointed as Captain of Science in the Topteam High Tech Systems and Materials of the Department of Economic Affairs, with focus on intensifying the mutual exchange between science and industry. He is leading the route on quantum- and nanotech of the Dutch science agenda on societal challenges. Among many honorary memberships and awards, he received the Royal decoration of Knighthood of the Order of the Dutch Lion in 2010 and a VICI laureate of the Dutch Science Foundation for his work on artificial materials for nanoscale devices. He has published over 300 articles (h-index 49). He is the co-founder of three start-up companies on deposition equipment and related thin film applications. He gives performances for broad audiences about the beauty of science and is initiator of several projects that bridges science and art. 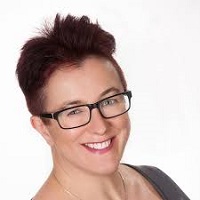 Following a degree in agriculture and PhD in biochemistry, Claire worked within scientific marketing and cluster development, working within the Cambridge (UK) biotechnology cluster.  She was part of the founding team behind the Council of European BioRegions, a network of clusters, and moved to Belgium to manage the network in 2009.  Claire was also the Secretary General of the European Biotechnology Network from 2012-17 and worked across sectors, organisations and countries to build collaborations to drive the delivery of biotech for consumers and market benefit in Europe. Claire joined NIA in January 2017 and is working to deliver services to NIA Members and represent the sector at a global level. 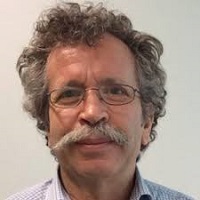 Georgios Katalagarianakis graduated as mining and metallurgy engineer from the National Technical University of Athens in 1976. He obtained a diploma on mechanical engineering from the University of Thessaloniki in 1989 and a PhD degree from the Imperial College of Science, Technology and Medicine in 1998.

He has worked for ten years in the underground mining industry and the mineral resources authority of Greece before joining the European Commission in 1989 as administrator. He has been responsible for European research in the fields of mining and metallurgy, recycling, construction and maintenance of buildings and civil infrastructure, tunnelling, industrial safety and ergonomics, use of nanomaterials in buildings, etc. He is currently responsible for research in the area of nanotechnology safety. 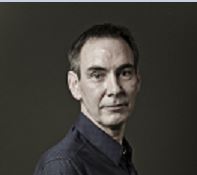 Drs. Tom van Teunenbroek received his doctorandus degree in Molecular Biochemistry/ Toxicology from Universiteit Utrecht in 1984. He then practised as a neurotoxicologist at the universities of Utrecht, Maastricht and Chicago, until in 1991 he became owner and co-founder of the environmental consultancy company Ameco. Then, from 2000- 05, van Teunenbroek took the position of State Supervisory Environmental Inspector for the Ministry of VROM (Environment). He has since been working at the Ministry of Infrastructure and Water Management (formerly VROM) in a number of expert positions, including Policy coordinator, Research coordinator, Head of Delegation for The Netherlands for OECD-WPNM and Coordinator of KP7 NANoREG and H2020-ProSafe. 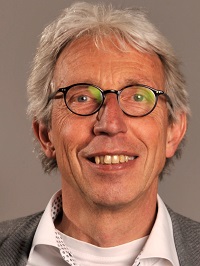