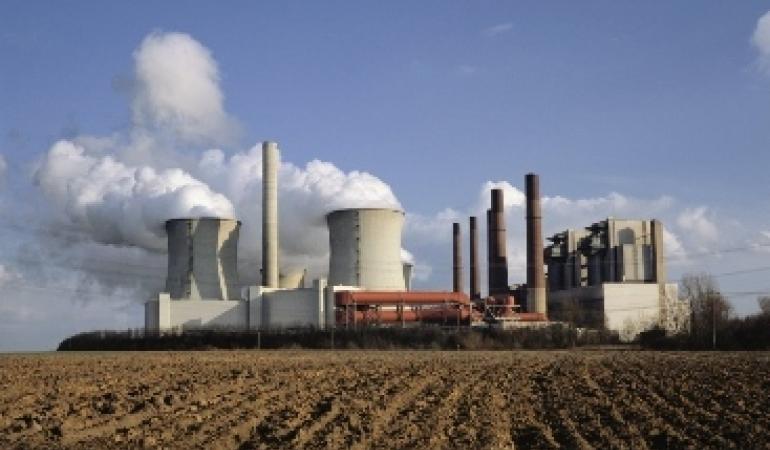 The concentrations of the 43 most important greenhouse gases are at unprecedented, record-high levels compared to the last higher than ever in the past 800,000 years. The historical set of data, based on a variety of measurements, has been published in a scientific article to which RIVM contributed.

Those elevated GHG concentrations such as carbon dioxide (CO2), methane (CH4), nitrous oxide (N2O)  warm the planet and – partially offset by net cooling effects by aerosols – are largely responsible for the observed warming over the past 150 years. The concentrations in the atmosphere of the last 2000 years of 43 greenhouse gases, based on atmospheric measurements and air bubbles in ice and snow nuclei, have been analysed. These measurements, conducted in recent decades by the international research community, have now been analysed as a whole by a group of international scientists led by the University of Melbourne.

The set of data is convincing evidence of the major changes in the composition of the atmosphere that occurred since the last century. Independent research has shown that the changes are mainly the result of human activities.

This set of greenhouse gas data is used as input for future calculations with climate models to compare the quality of model outcomes and serves as a starting point for scenario calculations for the climate in the rest of this century.