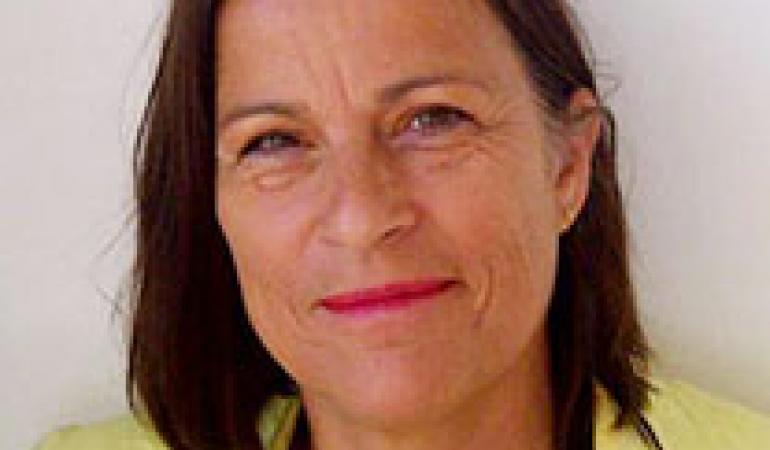 From the start of her career, Annemiek van Bolhuis (1961) has actively contributed to promoting a good public health and welfare system. She began her career in Health Care and started working at the Dutch Ministry of Health, Welfare and Sport (VWS) shortly afterwards, where she worked in the field of inter (national) drug policy. From there on, she became Deputy Executive Director Mental Health, Addiction and Social Care as well as Director of International Affairs. She became a familiar face at RIVM during her time as Deputy Director General and Director of Nutrition, Health Protection and Prevention, when she worked closely with various people at RIVM.

Annemiek van Bolhuis is currently seconded to the World Health Organization (WHO) in Geneva, where she works as Senior Advisor in the Family, Women and Children’s Health Cluster (FWC), with an emphasis on managerial and policy coherence issues. Within this assignment she set up the organizational structure of and initiated work on the joint mainstreaming of Gender; Equity and Human Rights in the WHO. She also worked in the Cluster for Non-Communicable Diseases and Mental Health (NMH), especially to assist in the preparation of the Special Session of the General Assembly of the
United Nations on this topic.

RIVM welcomes the appointment of Annemiek van Bolhuis, for she brings valuable knowledge and experience in the field of (inter)national health.