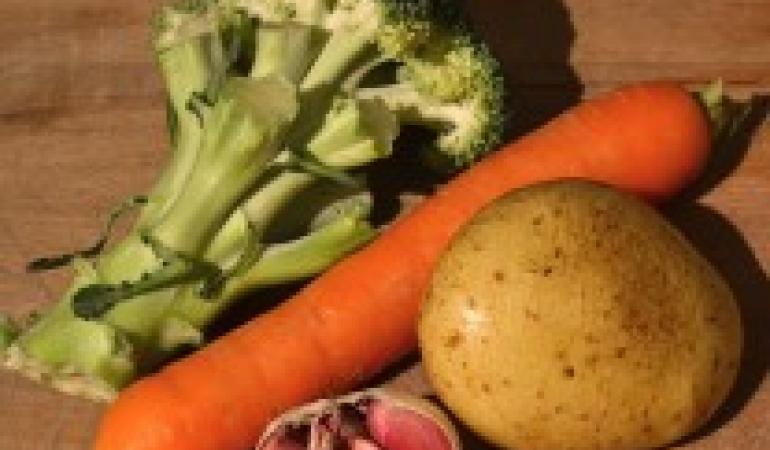 The European Commission, Member States and EFSA have taken a major step forward in their work on assessing the cumulative risks from exposure to pesticides in food. A scalable version of the Monte Carlo Risk Assessment (MCRA) software tool has been developed for carrying out exposure assessments of multiple pesticides.

The MCRA software was initially developed through the ACROPOLIS project, a project funded by the European Commission that involved researchers, scientists and regulators from 14 countries and was overseen by the National Institute for Public Health and the Environment for the Netherlands (RIVM). In 2015, EFSA funded the scalability of the software to allow the processing of cumulative assessment groups of pesticides containing up to 100 active substances.

The tool is now being tested to assess its suitability for conducting cumulative exposure assessments with regard to the effects of pesticides on the thyroid and nervous systems. If these two initial assessments are successfully completed, EFSA hopes to start progressively incorporating cumulative risk assessments into its analysis of chronic and acute risks to the health of consumers on the basis of monitoring data collected by Member States under their official control programmes.