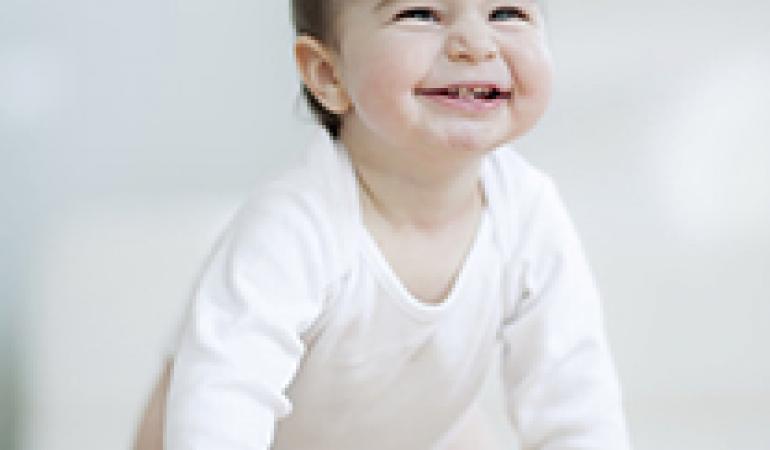 The 6th worldwide study into Persistent Organic Pollutants (POPs) in breast milk is about to commence. The study will reveal the extent to which governments are succeeding in banning the use of these substances, and thus in reducing exposure to them. Worldwide, the United Nations (UNEP) and the World Health Organization (WHO) will coordinate the study; RIVM organises the Netherlands participation.

Previous RIVM studies have revealed a decrease in the level of a number of POPs in Dutch breast milk during the past decades. The present study will show whether there has been a further decrease in levels since the last Dutch measurements in 2004. See: link (Dutch only).

POPs are poorly biodegradable; POPs can easily find their way into dietary fats, and dietary fats are thus the most important source of exposure to these substances. Therefore, dairy products, eggs, meat and fish are important sources of human exposure to POPs. Once they are in the body, POPs levels build up and the risk of adverse effects increases with higher body levels. This can have an adverse effect on fertility, can disrupt hormonal systems, and can affect cognitive development in children. High levels of some POPs have been shown to cause cancer. The Stockholm Convention, which aims to reduce the amount of  POPs in the environment, was signed in 2004. Worldwide, 179 of 195 countries are party to the Convention, agreeing to prohibit production and use of these pollutants through national legislation.

This international investigation will be used to evaluate the success of the Convention. Breast milk samples will be provided by 50 women in each of the 40 participating countries. The countries will send the milk samples to the UNEP and WHO selected central reference laboratory in Freiburg (Germany), where the POPs are measured. Breast milk is being used for this study because these substances can be traced in the fat in breast milk. Furthermore, it is easy to collect breast milk worldwide, and it has a relatively constant constitution. The levels of these substances in breast milk are an important indication of their presence in the environment.

Dioxin en PCBs have been studied in breast milk since the 1980s. These substances are released when organic waste is burned. Dioxin emissions were greatly reduced in the 1990s due to measures that affected, for instance, burning of waste. PCBs used to be added to oil in transformers; this was prohibited in the 1970s. Clean-up operations of these transformers took place in the 1980s and around the year 2000. Thanks to such measures, the concentrations of dioxin and PCBs in the environment, and thus also in breast milk, have slowly declined since then.

There are currently 23 POPs on the Stockholm Convention list; a number of these substances have been added recently. The current study serves as a baseline for these substances, so that future measurements can show whether they have decreased, and to what extent.