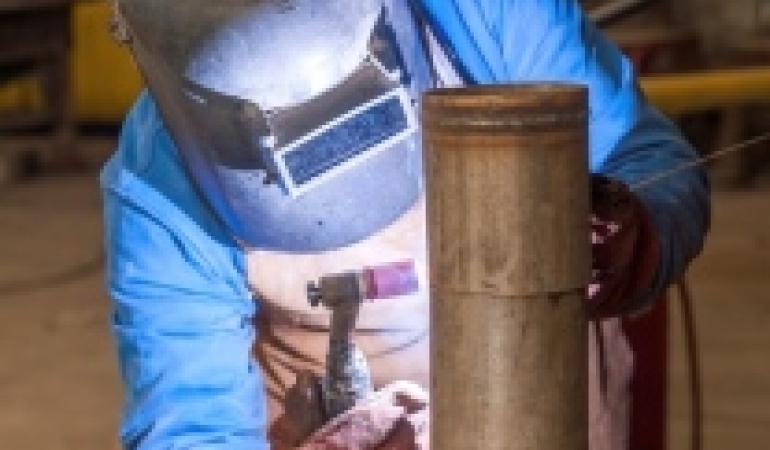 Yearly approximately 122,600 people in the EU are diagnosed with cancer, caused by past exposure to carcinogenic substances at work. As a result, an estimated 79,700 people in the European Union die every year. Health care expenditure and productivity losses are estimated to cost between €4-7 billion annually for the European Union. These are the outcomes of calculations by the Dutch National Institute for Public Health and the Environment, RIVM.

Despite many protective measures workers can be exposed to carcinogenic substances at work. Additional policy interventions are needed to reduce the future burden of work-related cancer in the EU. RIVM addressed this issue by providing insight into the magnitude of work-related cancer, in terms of the number of cases, deaths and the societal costs, caused by exposure to carcinogenic substances in the EU.

The consequences of this work-related cancer, and its impact on society, extend further than mortality and morbidity figures. They also include the reduction in the quality of life, productivity losses and the provided health care. Next to the individual emotional suffering and pain associated with the disease, this leads to economic cost for society. Health care expenditure and productivity losses are estimated to cost between €4-7 billion annually for the EU. When welfare losses of premature deaths and diagnosis with cancer are added, the total annual economic representation of the societal impact is estimated to be in an order of magnitude of €334 (242 - 440) billion.