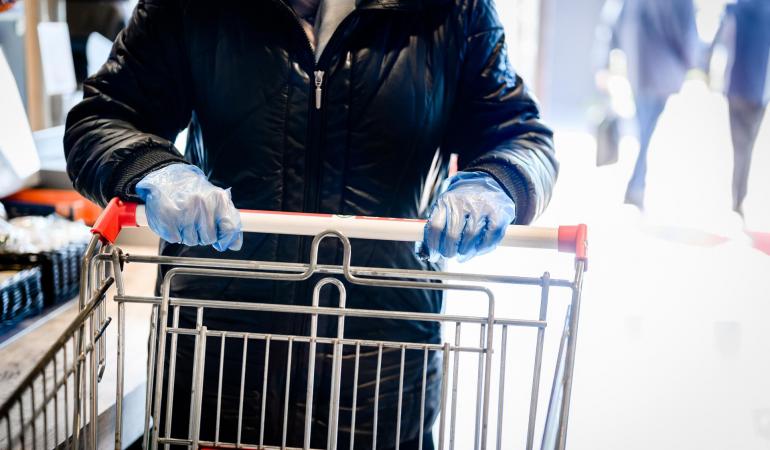 To monitor the effect of the measures against the spread of the novel coronavirus, the time when reported COVID-19 patients became ill was examined. This data point was examined in patients who eventually had to be hospitalised. As a result of the time that elapses between infection, the initial symptoms of the illness and the patient’s hospitalisation, it is not possible to see how the measures are affecting hospital admissions until at least a week after the measures are implemented.

The first national measures to combat the COVID-19 epidemic were announced on Thursday 12 March. That meant: people were required to stay home in the event of mild symptoms, events were cancelled, and everyone was expected to work from home as much as possible. Schools, restaurants and sports clubs were closed as of 15 March.

The highest number of reported COVID-19 patients became ill in the week of 16 to 22 March (week 12). Figures 1 and 2 show a decrease in the number of reported COVID-19 hospital admissions per 100,000 inhabitants from week 13, both nationwide and in all provinces of the Netherlands. This indicates that the national measures have been effective in containing the COVID-19 epidemic.

The peak of the epidemic occurred in the same week (week 12) in all provinces. This is remarkable, since there were major differences in the numbers of patients admitted to hospital per province. 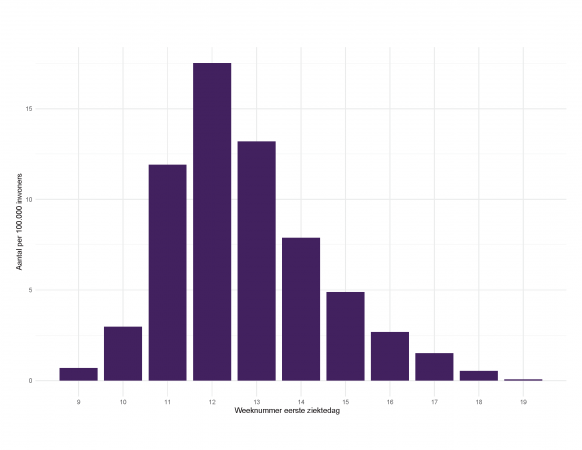 Figure 1. Number of reported hospital admissions of COVID-19 patients per 100,000 inhabitants, based on the week of the first day of illness 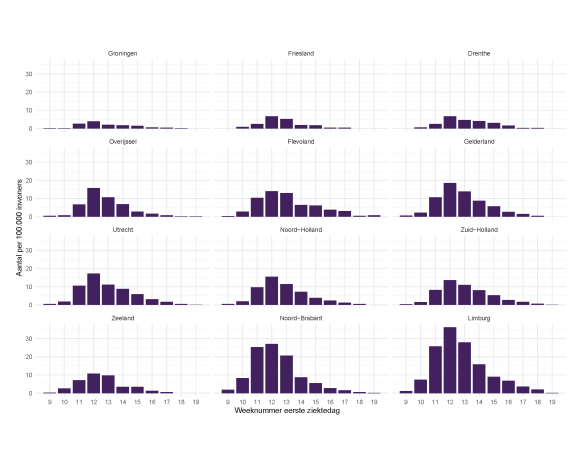 Figure 2. Number of reported hospital admissions of COVID-19 patients per 100,000 inhabitants in each province, based on the week of the first day of illness