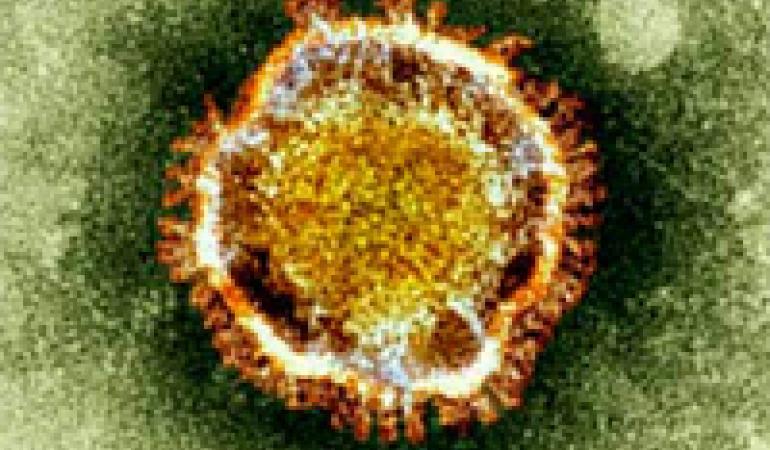 The two patients who were diagnosed last week with the MERS coronavirus are now on the mend. The results of the tests that have been carried out on persons in the vicinity of the patients were negative. In the coming weeks, these tests will be repeated to establish with certainty, whether or not these persons have been infected with the virus MERS. Currently, this means that there is no evidence for a MERS infection.

The patients involved are related and were infected during a joint journey to Saudi Arabia. They shared a hotel room for two weeks and both suffer from underlying conditions that probably made them more susceptible to this virus.

MERS infections can cause severe respiratory symptoms, in particular among people who also suffer from other health issues. Additional potential problems include diarrhoea. Human-to-human transmission of the MERS coronavirus is rare, except in the case of close contact with patients and the unprotected nursing of severely sick people.  Of a small number of patients that were diagnosed with the coronavirus in the United Kingdom (two cases), France (one case) and very recently in the United States (one case) it is likely that they have become infected after contact with another sick patient. In the Middle East, particularly in Saudi Arabia, more transfer of human-to-human has occurred in hospitals, where the cause is sought in poor hygienic measures of patients care. Coronaviruses are quite vulnerable. The virus is easily destroyed by conventional laundry and cleaning agents.