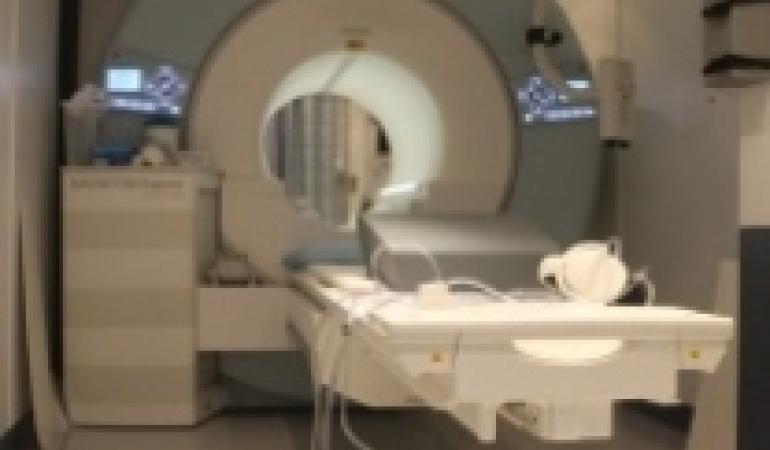 Medical devices are a group of products varying from relatively simple devices like plasters and wheelchairs to complex equipment like pacemakers and MRI scanners. At the request of the Dutch Health Care Inspectorate, RIVM has compared the market authorization systems for medical devices in the United States of America (USA) and Europe. Based on the comparison of the requirements of both systems, it cannot be concluded that one or the other system leads to safer medical devices on the market.

The basis of both authorization systems is the categorisation of medical devices in different classes. Devices in higher risk classes are subject to more stringent conformity assessment procedures to obtain market authorization. An important difference between the two systems is that the market authorization procedures in the USA are performed entirely by the government (Food and Drug Administration), while in Europe these are performed by companies (Notified Bodies) designated and supervised by the government. Another difference is that Europe has a strict set of rules to categorise the devices in their risk classes, while the USA follows a much more diffuse approach.

Recent examples of products that were allowed on the market through both systems using equivalence, and that have led to unexpected adverse effects, are metal-on-metal hip implants and transvaginal meshes. In response to this type of problems, improvements for both systems are being proposed, which are partially implemented. As an example in Europe,requirements for Notified Bodies have been made more stringent and their supervision has been intensified.