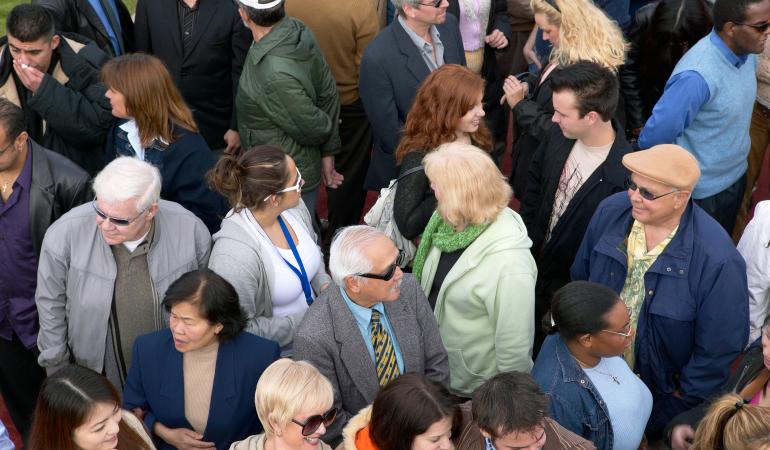 In the State of Infectious Diseases, RIVM provides an annual overview of the most important developments in relation to infectious diseases in the Netherlands. This year, there was a decrease in the number of persons infected with meningococcal disease type W. At the end of 2019 and beginning of 2020, there was an outbreak of parrot fever (psittacosis).

An outbreak of parrot fever (psittacosis) took place between the end of November 2019 and mid-March 2020. A total of 66 persons came down with this infectious disease. That number is much higher than the average of 10 to 20 patients per year in the five previous years. All reported patients were admitted to the hospital, and one patient died.

In Sierra Leone, two Dutch tropical doctors became infected with the Lassa virus. Both doctors were repatriated to the Netherlands, after which one of them died of the disease.

Loss of healthy years of life

The report concluded that the most healthy years of life that were lost in the Netherlands in 2019 were due to pneumococcal disease, influenza, and legionella. These top-3 have remained the same for some years now. In the report, RIVM also provides an estimate of the burden of disease from COVID-19 in the Netherlands in 2020 for the first wave (until 1 July). The most healthy years of life lost were due to premature death.