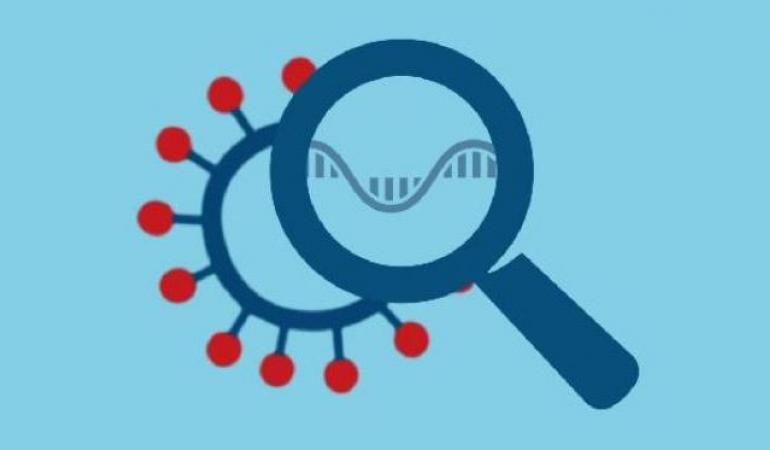 The delta variant was detected for the first time in the Netherlands during pathogen surveillance in April 2021. This variant of the coronavirus SARS-CoV-2 has been increasing in the pathogen surveillance findings in recent weeks. By now, there are multiple clusters involving the delta variant in the Netherlands, in various settings and age groups.

From the second week of June on, there was a striking increase in positive COVID-19 tests and clusters among young people returning from Spain and Portugal. Further investigation of the samples taken from returning young people in Amsterdam, by means of sequence analysis, revealed that many of these infections were caused by the delta variant. According to the latest figures, the delta variant currently accounts for about 9% of infections analysed in the context of pathogen surveillance.

How does the increasing incidence of the delta variant affect the situation in the Netherlands?

The increasing incidence of the delta variant is not expected to lead to more COVID-19 hospital and ICU admissions in the short term, regardless of the relaxed measures that have been announced. Last year, the number of infections rose in autumn, after a relatively quiet COVID-19 summer. That was because travellers were infected at their holiday destination and brought the virus back to the Netherlands when they returned. Combined with an increase in social contacts, that led to increased spread of the new variants in the Netherlands.

Autumn 2021 is currently considered a potential cause for concern if the delta variant becomes the dominant strain. The seasonal effect will also lead to more infections. If that happens, the more contagious delta variant could lead to a new wave of infections, since not everyone in the Netherlands will have been fully vaccinated by that time. An increase in infections could lead to an increase in hospital and ICU admissions. Researchers are currently investigating whether the delta variant is not only more transmissible, but also more virulent (more likely to cause severe illness).
The situation in the Netherlands in summer 2020 was different than the situation we face now. The vaccination campaign has picked up speed and nearly 14 million vaccinations have been administered. Vaccination offers protection against all the variants, including the delta variant.

Vaccination is the best protection against the coronavirus. As the Netherlands opens up again, it is important to slow the spread of the virus and its delta variant as much as possible. That means everyone needs to keep following the measures. Stay 1.5 metres from others, wash your hands regularly, and stay home and get tested if you have symptoms – even on holiday, and even after you are vaccinated.