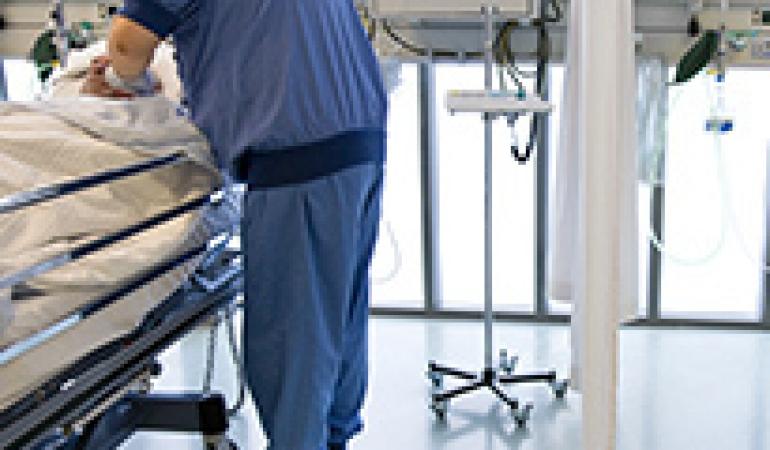 Every four years, RIVM assesses the quality, accessibility and affordability of the Dutch healthcare system. The Dutch Health Care Performance Report 2014 highlights numerous positive developments, as well as some issues for consideration.

The 2014 report  describes numerous favourable trends: mortality  following stroke or heart failure is decreasing, and so are (avoidable) hospital mortality  and the number of hospital-acquired infections. In addition, people with a hip fracture are operated on more rapidly, the survival rate for various types of cancer has increased, fewer people in long-term care are malnourished and the majority of hospital waiting times have gone down.

Health care providers often act differently in similar situations. For example, some hospitals opt to induce 40% of uncomplicated first labours, whereas other hospitals do this in only 10% of deliveries. For assisted deliveries and caesarean sections, comparable differences can be seen. In some hospitals, 100% of hip fracture surgeries are carried out within one calendar day, thus decreasing the risk of complications and mortality. In other hospitals however, more than 20% of hip fracture surgeries may be delayed longer than 24 hours.

Staff and time shortages in care for the elderly

As in previous editions, the Dutch Health Care Performance Report concluded that staff time and attention in care services for older people are lacking. In 2013, over half of nursing home employees   indicated volume of staff is insufficient to provide good quality of care.

Growth in healthcare spending is levelling off

After 2011, healthcare expenditures have shown a distinctive trend break. Between 2000 and 2013, average annual expenditures increased by 5.5%, but in 2011, 2012 and 2013 this levelled off to an increase of 2.5%, 4.3 and 2% per year, respectively. The Netherlands is still among the European countries with the highest rate of healthcare expenditures as a percentage of the Gross Domestic Product (15.4% in 2012), which is mainly attributed to expenditures in long-term care.

The number of people who abstain from accessing the health care system because of financial barriers has increased since 2010. This applies to not visiting a physician due to the cost involved, as well as to forego a recommended medical examination or treatment for financial reasons. Thus, financial accessibility seems less taken for granted than it used to be. The extent to which foregoing health care has resulted in problems is yet unclear, and few studies into the causes of unmet needs are available. In the coming period, further research on this subject will be carried out. Out-of-pocket spending for health care is lower in The Netherlands than it is in most other European countries.