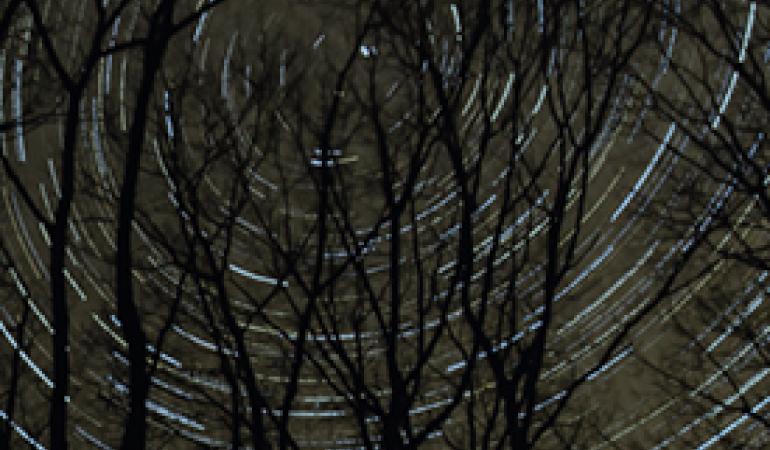 The study shows that from all clinical drug trials evaluated by the METCs and CCMO in 2007, 45% was completed and published in the scientific literature according to the reviewed protocol. This implies that the ethical norm that states that all studies involving research subjects should be published is often not met. In addition, it is likely that many studies are not published because the results do not match the predictions or expectations of the researchers or sponsors. The probability of bias in the scientific literature on medicines is therefore high. Further measures to improve the transparency of clinical drug research are needed.

Prior to the defense of Van den Bogert’s thesis, a symposium will be held in Utrecht, where speakers will discuss the issues of efficiency and transparency of clinical drug research from various perspectives.