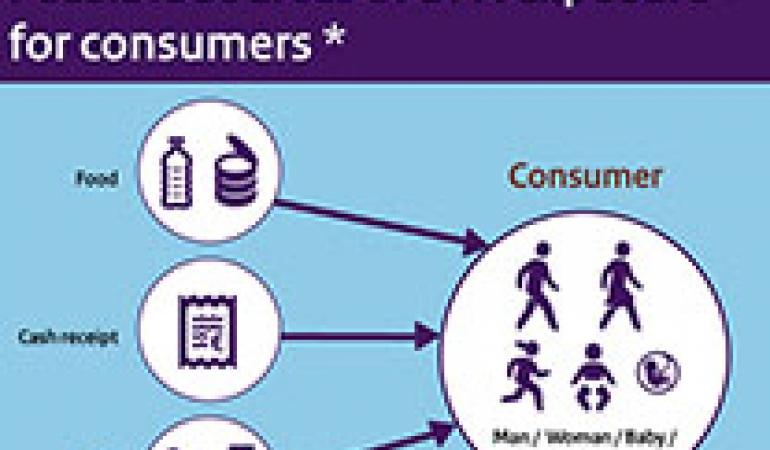 RIVM expressed concerns on the effects of bisphenol a (BPA) on the immune system in a report issued in March 2016. Consequently, the Dutch minister of Health, Welfare and Sport, Edith Schippers, requested EFSA to consider this issue. EFSA states that the new evidence highlighted by RIVM adds to the indication already reported in 2015 that BPA might affect the immune system in animals, but is too limited to draw conclusions on human health.

In 2017, EFSA will begin a new BPA assessment with a view to reconsidering the temporary tolerable daily intake (TDI) of this substance.

BPA is a substance that occurs in numerous products. It is used in plastics for i.e. construction material, electronics, plastic bottles, (food) packaging material, toys and medical devices. BPA is also used as a base for epoxy-coatings, adhesives and in specific dental care products and as a dye developer in thermal paper, such as cash register receipts.

More stringent European standards for safe exposure of workers and consumers to BPA were proposed in 2014 and 2015. In March, RIVM concluded that new insights sufficiently warrant consideration of even more stringent standards and recommended to take additional measures to a further reduce BPA exposure.

According to RIVM, BPA may impair the immune system of unborn and young children at a lower exposure level than the one on which the current standards are based. If these effects occur, children would have a greater probability of developing food intolerances and would become more susceptible to infectious diseases.

Awaiting the revised standards, RIVM has proposed to reduce exposure to BPA wherever possible. Examples of how this can be done are educating pregnant women, reducing the quantity of BPA that is released from products containing the substance and  development of safe alternatives. Additionally, workers can be protected against BPA exposure.

There are differences in the way EFSA and RIVM evaluated the two scientific studies by Menard et al. on the effect of BPA on the immune system. This may be due to the fact that EFSA, unlike RIVM, had access to the original study data. The evaluation of these studies at the international workshop organised by RIVM is documented by Hessel et al. (2016).