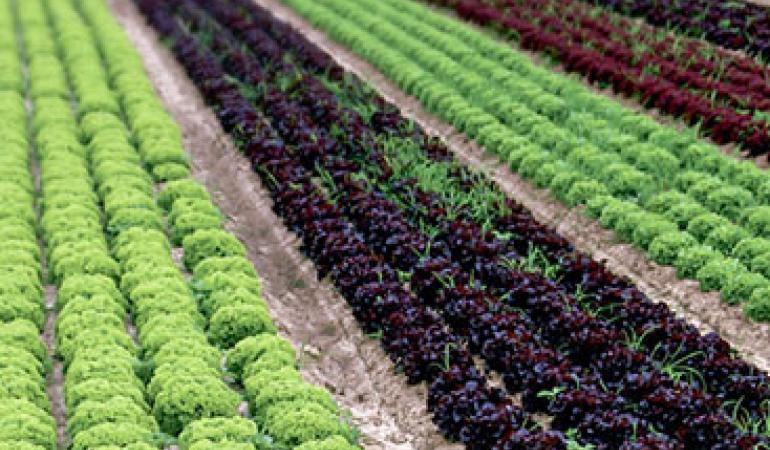 EU legislative instruments are sufficient to ensure the safety of such products. The applicable EU legislation provides all the necessary assurances for environmental protection, occupational health and safety, the safety of local residents in agricultural areas, and the main aspects of food and feed safety. However, no market applications of genetically modified microbial biocontrol agents are expected in the near future. This was shown by research conducted by RIVM.

In the future, genetically modified micro-organisms may offer an alternative to chemical plant protection products. Micro-organisms can be genetically altered to add or enhance certain properties, giving them a wider range of application than regular microbial products.

The Bacillus thuringiensis bacterium, for instance, can be modified to produce an additional toxin that originates from a related strain. This allows the bacterium to be used as a pesticide against not only harmful caterpillars, but also a harmful species of fly. Organisms may also be
modified to retain their effectiveness under unfavourable weather conditions. So far, only a few genetically modified micro-organisms are commercially available outside Europe as plant protection products.

However, there is one, currently hypothetical situation that is not covered by existing legislation: a genetically modified microbial plant protection product may cause changes in the composition of a food or feed product. This can happen when allergenic or toxic substances are formed due to the effects of a genetically modified micro-organism on plant metabolic processes as a result of the genetic modification. These substances could then end up in food or feed products containing this plant, and could subsequently be harmful after consumption by humans or animals.

No examples of this are currently available. If there are indications that a plant can produce allergenic or toxic substances due to the interaction with the genetically modified micro-organism, it is proposed to take this into account in the risk assessment on a case-by-case basis.