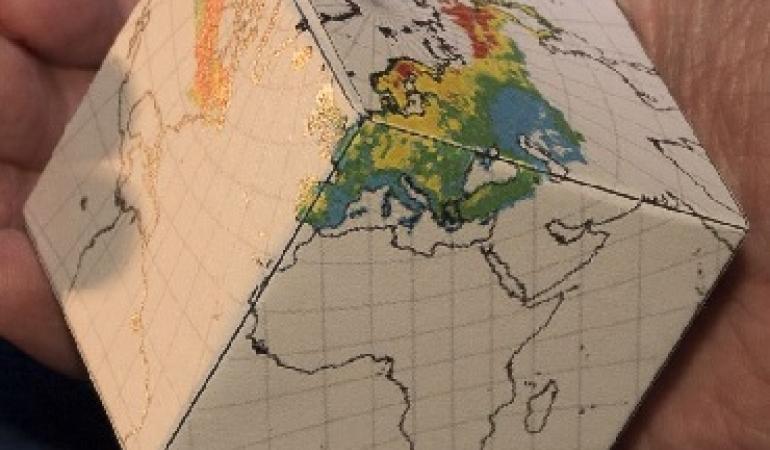 Approximately 79 percent of the nature reserves (Natura 2000 areas) in EU countries are estimated to be exposed to an excess of nitrogen deposition in 2020. This is one of the conclusions from the final 2017 report of the Coordination Center for Effects (CCE). The calculations are used to assess sources of air pollution and impacts on biodiversity and soil. This year, for the first time in Europe, the CCE charted whether the probability of occurrence of specific plant species is affected due to too much nitrogen or acidification.

With this RIVM report, the Netherlands finalizes its role as lead country of the CCE , which supports European air pollution abatement policies, with information about the risk of effects of too much sulfur and nitrogen on natural areas in Europe. To this end, the CCE develops European modelling and data methodologies for the identification of thresholds ('critical loads') below which adverse effects of these substances do not occur per type of nature area.

Twelve EU countries, plus Switzerland and Norway, report on the use of these methods. There is consensus on CCE methods and results under the UN United Nations&nbsp; (United Nations&nbsp; ) convention on air quality (which annually evaluates the CCE results) and their applications for EU air policies

This work focused on biodiversity loss and could be used in a wider context. For example, to help identify policy measures to protect natural features that are important for the resilience of ecosystems against air pollution and other environmental risks, including climate change.

RIVM has carried out the CCE role on behalf of the Netherlands since 1990 for the Convention on Long-range Transboundary Air Pollution of the United Nations (LRTAP Convention).