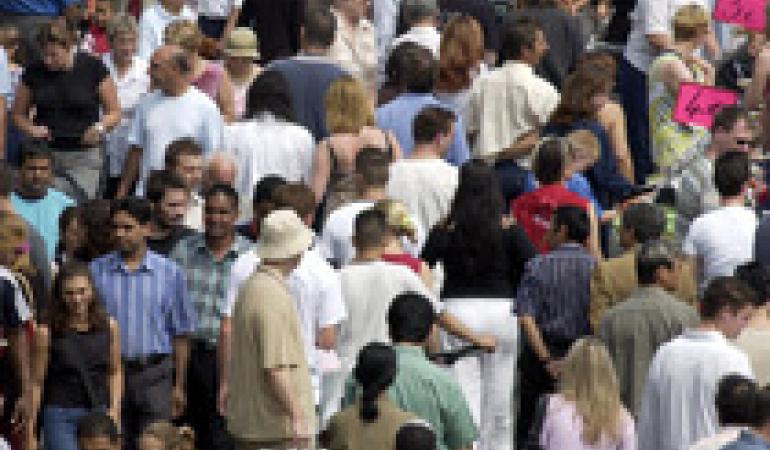 In response to a recommendation by the Netherlands Food and Consumer Product Safety Authority (NVWA) and to the study carried out by RIVM itself, State Secretary Martin van Rijn has asked RIVM to carry out further research into the hazards posed by the exhaled vapour released during e-cigarette use. In its fact sheet, the RIVM states that nicotine is an addictive and toxic substance. Large doses of nicotine can even be fatal to both children and adults. In many instances, packaging of e-cigarettes make no mention of important information such as nicotine content, proper use of product, and the potential hazards.

The researchers note that e-cigarette manufacturers appear to be specifically targeting young people, by adding flavours such as cherry, coke, and Pina Colada, and by modifying the design of product to appeal young people. For instance, some e-cigarettes have fancy buttons or lamps in a shape of a diamond simulating an attractive gadget and not a cigarette. Some designs look more like fancy coloring pens than e-cigarettes. It is not known whether e-cigarettes induce people to take up tobacco smoking. It has not been established either that e-cigarettes are a suitable way of helping people to give up smoking. RIVM has identified an additional problem associated with e-cigarettes: people throw away the empty cartridges, which can lead to the contamination of water and soil.

RIVM’s fact sheet containing details about the e-cigarette is intended to support an advisory report on e-cigarettes prepared by the NVWA for the Ministry of Health, Welfare and Sport.
E-cigarettes, which are subject to the provisions of the Commodities Act, are becoming increasingly popular. This trend prompted an investigation to determine whether this new product poses any as yet unidentified risks that are not adequately covered by existing legislation.