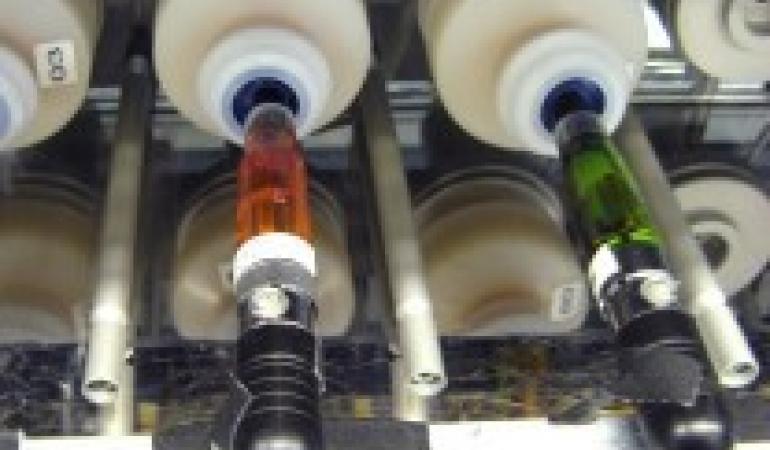 While e-cigarettes are less harmful to health than tobacco cigarettes, the vapour from an e-cigarette contains substances and chemical impurities in concentrations that could be detrimental to health. This is the result of a recent study carried out by RIVM in the Netherlands .

Electronic cigarettes vaporise a liquid containing nicotine and flavourants. The harmful substances in e-cigarettes include nicotine, propylene glycol and glycerol, aldehydes, nitrosamines and metals. When inhaled, these substances can lead to irritation and damage to the respiratory tract, heart palpitations and an increased risk of cancer. These health impacts are less severe that those associated with smoking tobacco.

The study included measurement, risk assessment and a survey of e-cigarette users. The composition of many e-fluids available in the Netherlands, and the resulting vapour were found to vary considerably. In some cases, the amount of nicotine in the vapour was not in line with that stated on the package. The concentrations of some substances in the vapour were higher than in the fluid, and some substances were only formed when vaporised. Aldehydes, for instance, only formed when the liquid was heated and metals were released from the atomiser. Propylene glycol and glycerol are carrier liquids for nicotine and flavourants.

The study found that people smoke e-cigarettes mainly because they presumed e-cigarettes to be less harmful than tobacco cigarettes and helped them to stop smoking. Refillable cigarettes are the most popular of the main brands and models available in the Netherlands. Virtually all users (vapers) had smoked tobacco before using e-cigarettes and most continued to smoke tobacco as well as e-cigarettes. Large behavioural differences between vapers were reported, for instance, in the number of puffs reported per day.

The study was carried out for the Ministry of Health, Welfare and Sport because of the rapid growth in the number of e-cigarette users and uncertainties about the health effects.  The risk to users associated with substances in the vapour inhaled was assessed in this study and later in the year, RIVM will assess the potential health effects of substances present in the exhaled vapour. An abridged English version of the study will be published shortly on our website.