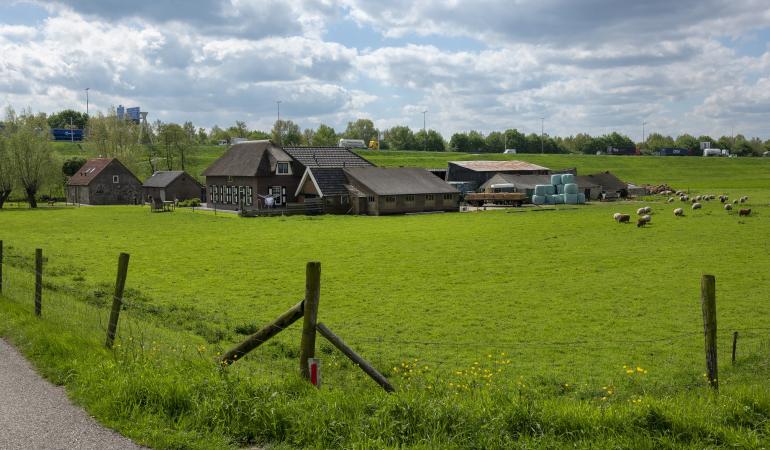 In 2019, the calculated concentrations of nitrogen dioxide (NO2) and particulate matter (PM10) were below the European limit values ​​in almost the whole of the Netherlands. Locally, the limit value for nitrogen dioxide is still being exceeded. In inner cities this is mainly due to heavy traffic. However, there were fewer exceedances than in 2018. At a few locations in areas with intensive livestock farms, the limit values ​​for particulate matter are also exceeded. This is revealed by a report of the National Air Quality Cooperation Programme (NSL).

In the Netherlands, the average concentration of nitrogen dioxide by traffic decreased in 2019 compared to 2018. The limit values ​​are met in most of the country, except for a street in Amsterdam and in Arnhem. The decrease is mainly due to cleaner cars and measures such as environmental zones and areas in the city with low traffic intensity.

At some locations in areas with intensive livestock farms, the limit values ​​for particulate matter are still being exceeded. However less than in 2018, although more livestock farms have been included in the calculations. The decrease is mainly because the background concentrations have decreased.

This decline is expected to continue in the coming years, for both nitrogen dioxide and particulate matter. The population is probably less exposed to these substances on average. The corona pandemic may have effects on the concentrations of nitrogen dioxide and particulate matter and may lead to slightly lower concentrations. These effects have not been included in this report.

Air pollution is also harmful below the limit values. That is why there is a policy to improve air quality further. Clean air is important for public health. To achieve this, the government drew up the Clean Air Agreement (SLA) in 2020 in which the national government, provinces and municipalities agree to further improve air quality in the Netherlands until 2030. The amount of harmful substances in the air is therefore expected to decrease further in the coming years. This will improve the quality of the air and as such, the health of the Dutch population in the coming years.