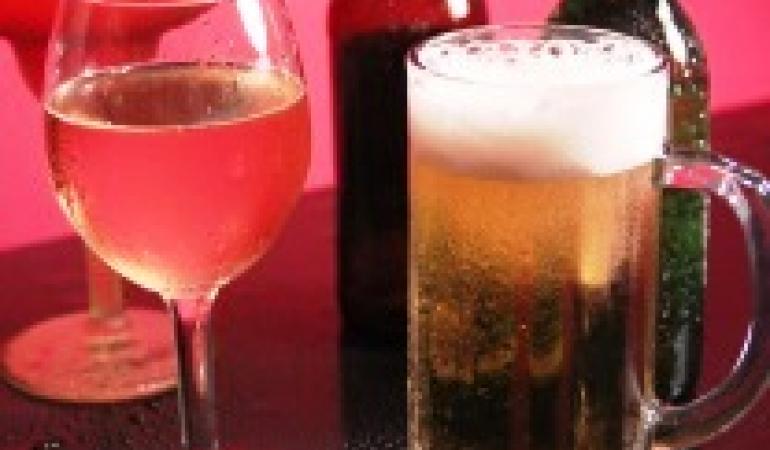 An increase in excise taxes of 50 per cent over a period of fifty years will result in societal benefits of 14 to 20 billion euro in the Netherlands. Improvement of work productivity, prevention of premature deaths, fewer traffic accidents, less police and justice costs and less school drop-outs are examples of the positive effects if alcohol consumption would be reduced. These are the findings of research conducted by RIVM.

In 2013 the net costs of alcohol were 2,3 to 2,9 billion euro. Examples of these costs are premature deaths, less productivity at work, reduced quality of life due to alcohol related diseases, costs of police and justice deployment, traffic accidents and health care costs. Alcohol also has benefits, from the perspective of consumers whom may experience a feeling of wellbeing from drinking alcohol. Other benefits are profits for producers, horeca and retail and tax income for government. In total the costs of alcohol in 2013 amount to approximately 8 million euro and societal benefits approximately 5.5 million euro.

The societal benefits of a media ban would amount to 7 billion euro after 50 years, but there is more uncertainty about this result as proof that a ban on alcohol effectively lowers the consumption of alcohol is not as strong as the evidence of the effectiveness of the two other policies.

The study was funded by the Netherlands Organization for Health Research and Development (ZonMw) and was commissioned by the Ministry of Health, Welfare and Sport (VWS). Research was conducted in close cooperation with Trimbos Institute, Ecorys and Maastricht University.