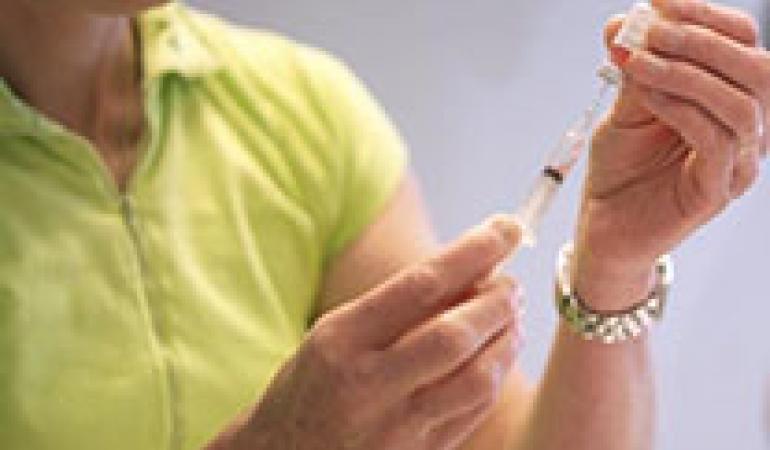 Commissioned by the Dutch Health Care Inspectorate (IGZ), RIVM investigated whether excess adhesive is present in two types of injection needles from the Terumo Company (K-Pack II and Neolus). The investigations show that less than 1 percent of the Terumo needles contain visible amounts of excess cured adhesive is found (epoxy resin). This rate is much lower than the rate of 20 percent that was mentioned in the TV program EenVandaag. RIVM also examined needles from other manufacturers. Excess cured adhesive was found in a comparably small percentage as in the Terumo needles. No completely blocked needles were found. In addition, no liquid adhesive is observed in the needles. RIVM has investigated more than 7000 needles for this fact-finding.