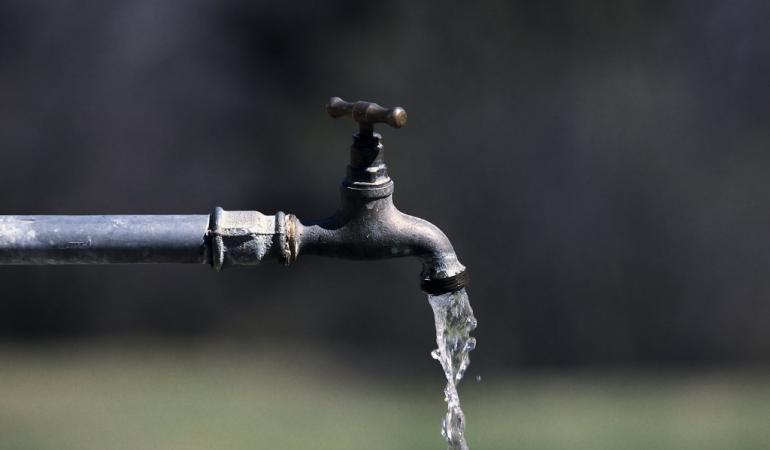 Tap water from old lead water pipes accounts for an important part of the total daily exposure to lead. Even in newly built properties with new pipes and taps, this may be the case in the first few months. In these situations, residents have a higher exposure to lead than may be considered as safe. They can reduce their lead intake by replacing the lead pipes and by flushing new taps and pipes according to recommendations.

A large part, 45-68 per cent of the total daily exposure to lead comes from drinking tap water from lead pipes. This may also be the case for new pipes and taps in the first few months of use. For babies who are bottle-fed with infant milk made with tap water from these pipes, tap water can contribute as much as 80 per cent of the total exposure. Exposure to lead can have a negative effect on the IQ of children. In adults, it can increase the likelihood of kidney diseases or high blood pressure.

For this study, RIVM has calculated scenarios for four age groups: unborn children, infants who receive the bottle, children up to 7 years of age, and adults. People are also exposed to lead via the food they eat. This source was also included in the calculations. The calculated total intake was compared with a limit value above which harmful effects can occur.