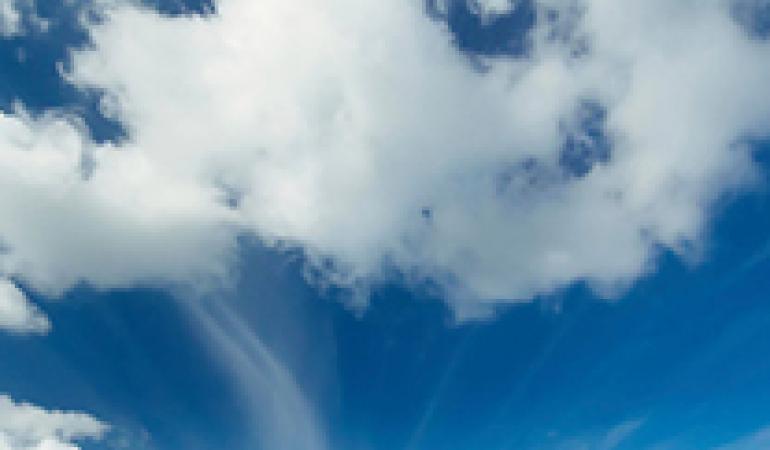 International air policy has shown good results in Europe: in the past 35 years the air has become cleaner. Nevertheless air pollution is still an important cause of premature death. Cleaner vehicles and industrial installations were the main reason for emission reductions. The contribution from agricultural sources became more important. These are the some findings of the report Towards Cleaner Air developed under the UNECE Convention on Long-range Transboundary Air Pollution (Air Convention), launched in Brussels today.

Air pollution from industry and traffic was reduced with end of pipe measures, but also energy policy played an important role. This led to cleaner fuels and increased energy efficiency. Thanks to this combination of environmental measures and energy policy the average life expectancy in Europe was extended 12 months. It is expected that the air quality will further improve in the coming decades due to the combination of climate, energy and air pollution policy.

Not all climate measures will improve air quality. Without additional emission regulation domestic wood burning and the encouragement of the use of diesel cars and of biofuels could lead to more air pollution. An integrated approach air quality and climate change could prevent undesired side effects.

Air pollution remains to be a transboundary issue. More than 90% of the European population is exposed to concentrations of particulate matter higher than the guideline values of the World Health Organisation. According to the experts these guideline values can only be met with international cooperation. Decentralisation of the responsibility for air quality to cities, which is currently being considered in several countries, could not give sufficient results. As local sources only contribute to 10-20% of the particulate matter concentrations in a city, national and international measures remain required.

A large part of the concentration of particulate matter is caused by ammonia emissions from agriculture. Ammonia reacts in the air with the nitrogen oxides from traffic or sulphates from industry to form small particles that can be transported over hundreds of kilometres. In Europe as a while agricultural emissions contribute to more than  half of the cases of premature death.

In Europe the number of days with peak concentrations of ozone smog has decreased, but the average ozone concentration at the northern hemisphere does not show a declining trend. Amongst others rising average temperatures are to be blamed. According to the World Health Organisation also low ozone concentrations cause health damage. To reduce ozone exposure in Europe, cooperation with North America and Asia is needed to abate emissions of the substances that cause ozone: nitrogen oxides, volatile organic compounds and methane.