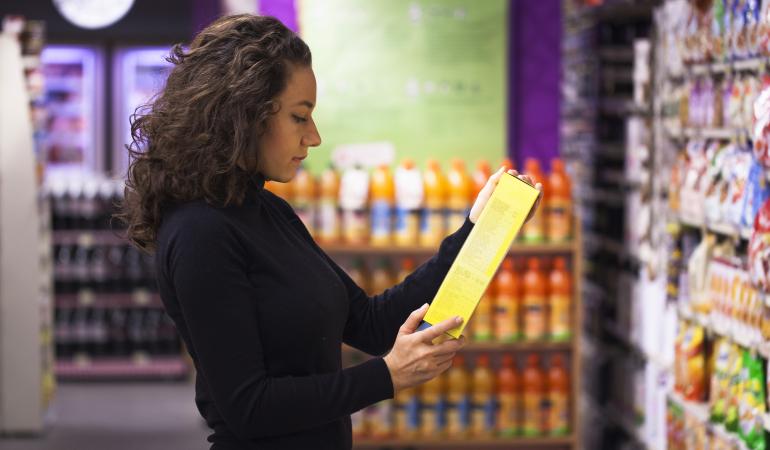 The levels of salt, saturated fat, and sugar in most processed foods has remained the same or decreased since 2018. This is apparent from the Reformulation monitor that is performed every two years by RIVM National Institute for Public Health and the Environment , at the request of the ministry of Health, Welfare and Sports.

Lower levels are in particular evident in foods for which agreements were made under the Agreement to Improve Food Composition (AVP).

In comparison with the monitor survey carried out in 2018, the level of salt has decreased in particular in foods for which agreements were made, such as some processed meat products, i.e. frankfurters in cans and steak tartare spread. Also other products such as curry sauce, natural potato chips, and legumes in cans contain less salt. There is less saturated fat in some meat products such as meatloaf and liver sausage. The largest reductions in sugar can be seen in soft drinks.

On average, 72% of the AVP products did not exceed the maximum limit for salt in 2020. The equivalent figures for saturated fat and sugar were 86% and 71%, respectively.

RIVM National Institute for Public Health and the Environment has used this so-called Reformulation monitor since 2014 to monitor the composition of processed foods. The food industry and the Dutch ministry of Health, Welfare and Sport established maximum limits of salt, saturated fat and sugar that are allowed to be present in certain products. The AVP agreement was in force from 2014 up to and including 2020. The 2020 Reformulation monitor was the last monitor for this agreement. A follow-up to the AVP will entail a new approach and a broader range of products. This approach is part of the National Prevention Agreement (NPA).