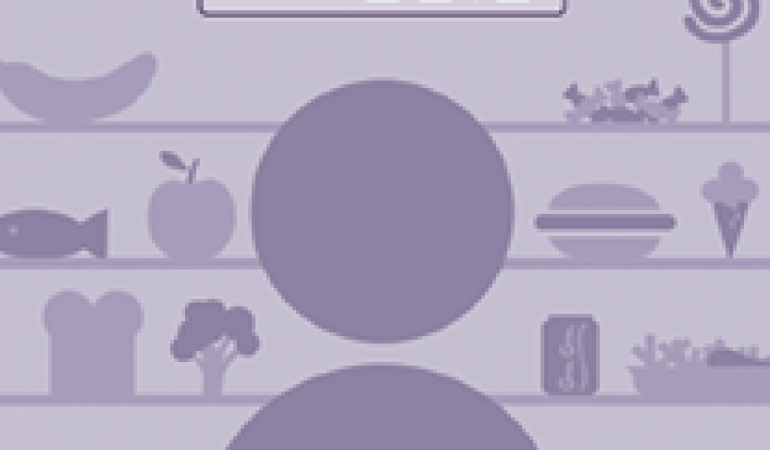 Minor differences in the daily energy balance (the intake versus the expenditure of calories) are responsible for the development of obesity among children in the long term, as demonstrated through PhD research by Saskia van den Berg, carried out by the Dutch National Institute for Public Health and the Environment, RIVM in conjunction with the Julius Center of the University Medical Center Utrecht Utrecht, UMC Utrecht.

Van den Berg used the data of 2190 children from the PIAMA study, a large-scale health study among children. Ten percent of the children who participated in the PIAMA study became overweight between the second and sixth year of their life. By the end of the study, on average, this group had gained 4.8 kilograms more than children with a normal weight. Van den Berg calculated that, for 90% of the children who are overweight when aged six, this additional increase in weight is consistent with a calorie surplus of 75 kcal or less a day. To illustrate: 75 kcal is consistent with one glass of soft drink or 30 minutes of walking.

Excessive weight is still one of the main public health problems. In 2015, 12% of young persons (from 4 to about 20 years) was overweight. Excessive weight is caused by a disturbed energy balance with a calorie intake that exceeds calorie expenditure. The RIVM researcher thinks that, based on her study, the prevention of excessive weight among this group should be feasible by minor adaptations in their eating and exercise pattern, for instance, by drinking water instead of soft drinks, or by cycling or walking more often instead of taking the car. On the other side, this study demonstrates that a calorie surplus is quickly realised. The damage is done by eating a small packet of crisps or a small chocolate bar. Van den Berg considers it important for people to be aware of the fact that these choices in eating and exercise patterns really do matter in obesity.

Genetic differences between people may affect calorie intake, calorie expenditure and fat storage, and eventually cause people to be overweight. In her study, Van den Berg found associations between body-mass index (BMI) and waist circumference and five variations in genes that play a role in glucose and fat metabolism. For instance, about 17% of the Dutch population has a certain genetic variant in the SIRT1 gene. As adults, people carrying this variant have a higher BMI (0.5 kg/m2) compared to people who do not have this variant. According to Van den Berg, people with genetic susceptibility for obesity do not always become obese. ‘They may develop obesity more easily, but in the end these people can prevent becoming obese by eating healthy foods and exercising sufficiently.’

The above results are derived from two monographs from the dissertation ‘Diet and overweight, Epidemiological studies on intake, environment and genetics) by Saskia van den Berg. In this dissertation, the RIVM researcher describes a study into an broad range of nutritional factors and obesity, including the consumption of fish by pregnant women, the energy density of food and changes in the kind of food that can be bought in secondary schools. Van den Berg believes that offering healthier food is important for people to eat less and healthier.