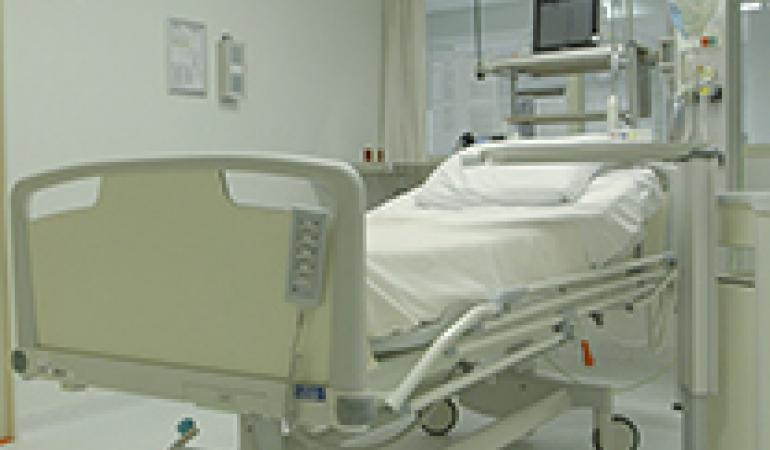 The Nigerian Ebola patient admitted to the Major Incident Hospital was declared cured 21 days ago. Consequently, the monitoring of the state of health of the University Medical Centre Utrecht medical team that nursed him, has also been concluded. It has been established with certainty that none of the health workers was contaminated with Ebola.

The medical staff involved were monitored for three weeks, during which their state of health was followed closely. Any symptoms that might occur from 2 to 21 days after infection can thus be identified and traced in good time. This period of monitoring has been concluded and no contaminations have been established. The three-week period is based on international guidelines as set by the World Health Organization (WHO).

On 5 December 2014, a Nigerian Ebola patient was admitted to the Major Incident Hospital. This concerned a soldier in the service of the United Nations Peacekeeping Forces in Liberia, who was nursed in strict isolation by specially trained medical staff. He was declared cured of Ebola on 18 December 2014.