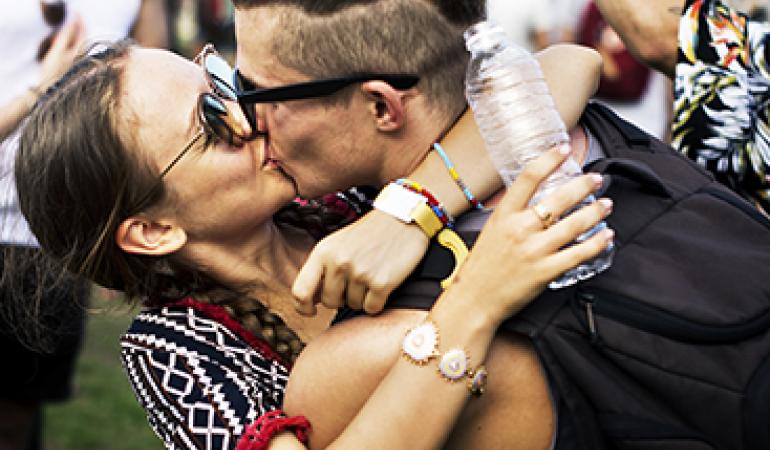 The number of people who have been tested for a sexually transmitted infection (STI) went up in 2017. This is the case both at the Sexual Health Centres and at the General Practitioner. The percentage of STIs detected was 18.4 percent. A chlamydia infection is most common. The majority of the STI tests are conducted in Amsterdam.

Over 150,000 people consulted a Sexual Health Centre in 2017, an increase of 5 percent compared to 2016. The percentage of persons with an STI was 18.4 percent, the same as in 2016. This brings an end to many years of increasing positive test percentages. The increase was caused by an increase in the number of tested people from high-risk groups. This makes it more likely that an STI is diagnosed.

Chlamydia is the most common STI. In 2017, more than 20,000 of the SHC visitors had a chlamydia infection (14.3 percent). The percentage of women and heterosexual men with chlamydia is stable for the first time after a steady increase over the previous years. For homosexual men, the percentage has been around 10 percent for years. The number of diagnoses made by general practitioners also remained stable.

The number of diagnoses of gonorrhoea made at SHC increased by 11 percent in the past year to almost 7,000 infections. This STI occurs mainly in homosexual men. The estimated number of infections diagnosed by general practitioners increased from 7,900 in 2015 to 9,000 in 2016. This increase was mainly among those over the age of 25 years.

In 2017, around 1,200 people were diagnosed with syphilis at the SHC, almost the same as in 2016.. Almost all cases (95 percent) were diagnosed in MSM. The percentage of MSM with the infection dropped slightly in 2017 – after many years of increasing. The number of diagnoses among women and heterosexual men remained very low in 2017, with 0.09 and 0.16 percent, respectively, being infected.

In 2017 about 1,000 new persons with HIV were registered at the Dutch HIV treatment centres. The number of new HIV infections is slowly decreasing. Two-thirds of the HIV infections are diagnosed in homosexual men.