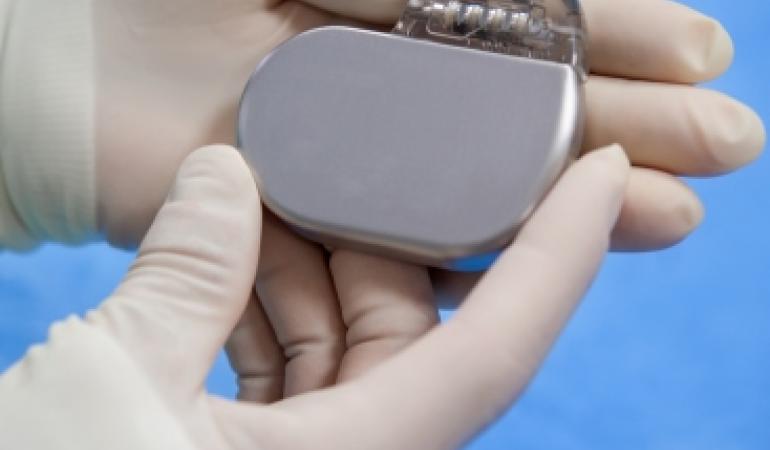 An implant is a medical device that is placed inside the body for a prolonged period for medical or cosmetic reasons. People with implants may experience health problems. Civilians, patients and healthcare professionals can report health complaints suspected to be implant-related at MEBI. This way, MEBI is able to pick up signals on potential adverse effects at an early stage.

A limited number of reports from health care professionals

372 reports came from patients and 25 from healthcare professionals. The youngest patient that reported health complaints was 18 years old, the oldest 85. Although the number of reports has increased this year (in 2018 MEBI received 162 reports), MEBI will continue to raise awareness for the reporting centre among both civilians, patients and healthcare professionals.

By far, most reports were received on breast implants. Multiple reports were also received on copper intrauterine devices (IUDs) and mesh implants for pelvic organ prolapse. The most frequently mentioned health complaint was fatigue.