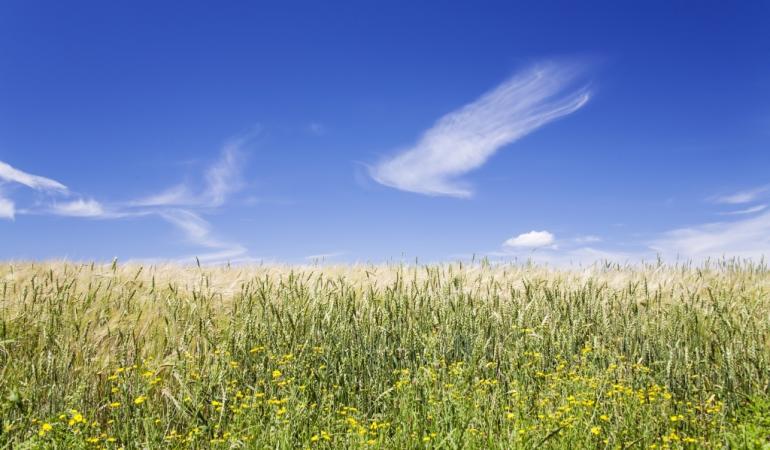 As of Monday, 29 July, the National Heat Plan is no longer in effect. The Heat Plan had been active from July 23rd until July 28th. Never before has it been as hot as last week in the Netherlands. The Royal Netherlands Meteorological Institute (KNMI) issued a Code Orange because of the extreme heat. As of  29 July,  the temperatures have lowered. KNMI retracted both Codes Orange and Yellow.

The National Heat Plan comes into effect when a period of sustained heat is expected. Persistent warm weather poses a health risk for certain groups of people. Especially the elderly, people in nursing homes, chronically ill and overweight people are risk groups.