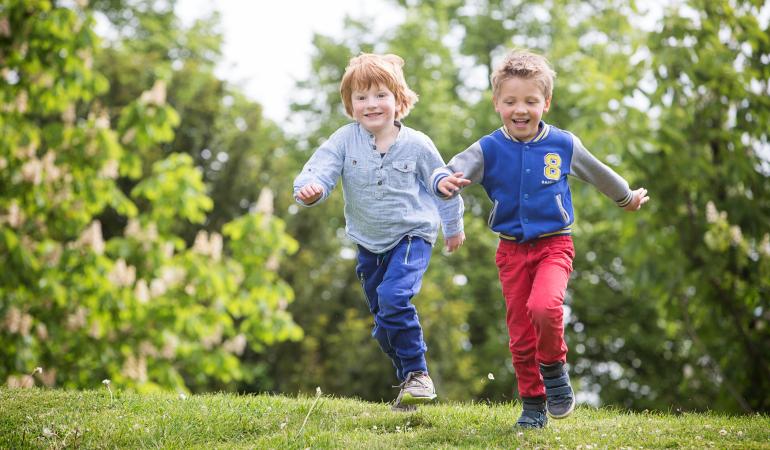 In 2021, fewer people contracted diseases for which vaccines are offered under the National Immunisation Programme (NIP) than before the coronavirus pandemic. This is very likely largely due to the impact of the coronavirus measures, such as social distancing and hand washing.

The NIP Surveillance Report outlines the situation in the Netherlands with respect to the 12 infectious diseases for which vaccines are offered under the NIP. The report examines the severity of the diseases and the effectiveness of the vaccines. This is done by looking at various types of data, including how many people fell ill and how often they had to go to the hospital. The report compares these data to the same data from previous years and from other countries.
The report also contains information about infectious diseases that are not yet covered by the NIP, such as the rotavirus.

Fewer cases of disease than before the coronavirus pandemic

Acute hepatitis B was reported less often in 2021 than in 2020: down to 72 cases in 2021 from 95 cases in 2020. The number of reported chronic hepatitis B cases was roughly the same as in 2020, though lower by approximately one-third compared to 2019. It is highly likely that the number of people with chronic hepatitis B has not actually fallen. Instead, the decrease is probably due to the fact that people went to a doctor less often because of the pandemic.

The only exception where the number of reported cases did not decrease was for severe disease caused by Haemophilus influenzae type b (Hib). This is a bacterium found in the nasal passages of nearly all people. There were 68 reported cases of disease as a consequence of Hib in 2020 and 2021, compared to 39 cases in 2019. RIVM is examining the possible causes of this. The vaccine seems to be just as effective as before.

The decrease is partly due to the fact that some vaccinations were given at a later date than usual as a result of the coronavirus pandemic. If the downward trend continues, research into the cause will be necessary. This would allow measures to be taken based on the results.

Click here for more information about the vaccination coverage.

Changes to the NIP

Since February 2022, both boys and girls have been invited to receive the HPV vaccine, and the vaccine is now offered during the year in which children turn 10. At the same time, a catch-up campaign was launched for boys and girls under the age of 18 who have not yet been fully vaccinated against HPV.

In 2021, the Health Council of the Netherlands recommended vaccinating all young babies against the rotavirus and inviting more risk groups to receive the flu vaccine, including pregnant women. The Ministry of Health, Welfare and Sport has adopted both recommendations and preparations for implementation are under way.

Chapter on the coronavirus

Since last year, a chapter on the coronavirus has been included in the Surveillance Report. The most important point in this chapter is that the coronavirus vaccines are effective against serious illness and thus help to prevent hospitalisation and death. Vaccinated individuals who do become ill are less contagious than those who have not been vaccinated. Although the protection following vaccination slowly diminishes over time, it is restored by boosters and repeat vaccinations.