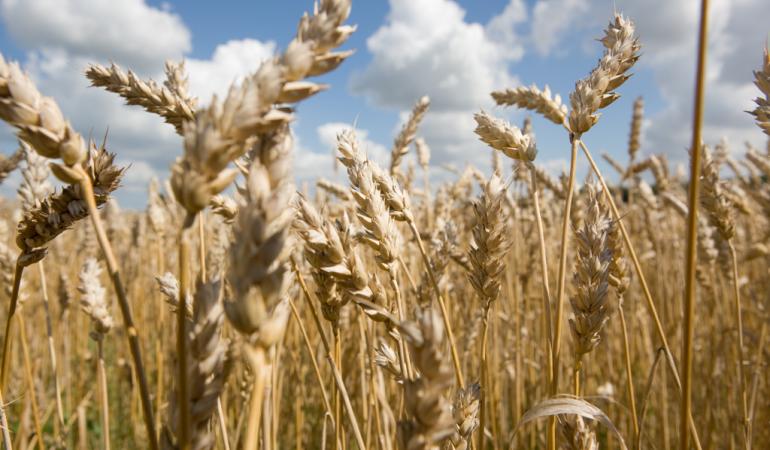 On Thursday 20 January, Nature Nanotechnology published the article Quantitative tracing of uptake and transport of submicrometre plastics in crop plants using lanthanide chelates as a dual-functional tracer. This study describes a new method for measuring plastics in plants, developed by RIVM researcher Willie Peijnenburg in collaboration with Chinese researchers. This is the first time it has become possible to quantify the plastics concentrations of plants.

Microplastics are very small particles of plastic with sizes ranging from 1 micrometre to 5 millimetres, while plastic particles smaller than 1 micrometre are known as nanoplastics. Particles like these are the result of degradation of agricultural plastics, for instance. There are increasing concerns that these small particles released into the environment can also end up in our food, but little to nothing was known about this issue until now. This is partly because it is very hard to demonstrate the presence of plastics in foodstuffs.

The new method has been developed for use with lettuce plants and wheat plants. The research shows that plants only take up nanoplastics. Furthermore, the concentrations of nanoplastics in the edible parts of the plants were about 10 times lower than the contents in the soil to which the plastics were added.

The good news revealed by this study is that microplastics will only be taken up by leafy plants such as lettuce to a very low extent or not at all. On the other hand, the study also shows that the main focus of concern regarding plastics should be on the very smallest particles: the nanoplastics. These tiny particles can, to a limited extent, accumulate in edible leafy crops.

A notable aspect is that scientific innovation is one of the main criteria for publication in the various Nature journals. This publication is a follow-up to a previous study by the same authors in Nature Sustainability, in which they showed for the first time that plants take up plastics. This new study goes a step further by quantifying the plastics concentrations for the first time.

Link to article in Nature Nanotechnology