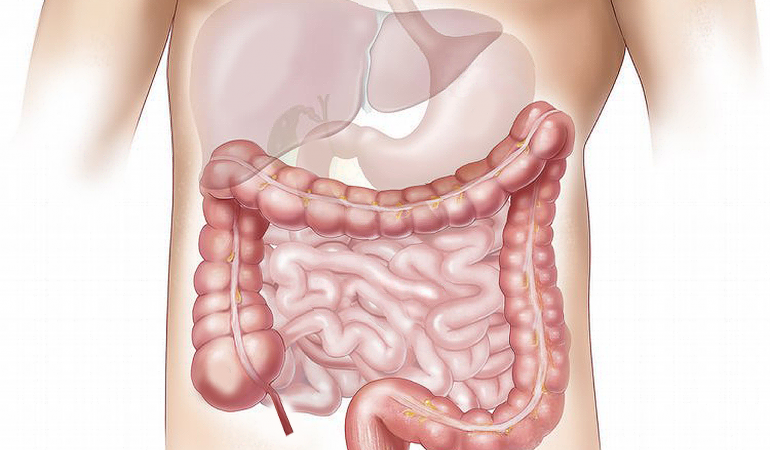 Nearly 1 in 4 people in the Netherlands were registered at their general practitioner in 2017 with stomach, bowel or liver problems. This involves more than 3.7 million people. RIVM bases this conclusion on a study commissioned by the Maag Lever Darm Stichting, the Dutch Stomach, Liver and Bowel Foundation.

Almost 60% of all persons with stomach, intestinal and liver problems are women and more than 40% are men. The problems can vary greatly in seriousness. They can be relatively harmless, such as infections of the gastrointestinal tract, or very serious such as chronic inflammatory diseases and cancer of one of the digestive organs. There is also variation in the duration of the problems: from a few days to several years.

In 2017, more than 625,000 people in the Netherlands received specialist medical care for a stomach, bowel or liver disease. Most patients went to a medical specialist for diseases of the large and small intestines (e.g. chronic intestinal inflammatory diseases, such as Crohn's disease or ulcerative colitis), appendix and anus.

More than 15,000 people died in 2017 due to disorders of the stomach, intestine and/or liver. That is 10% of the total mortality in the Netherlands. The majority of these people (nearly 13,000) died of gastrointestinal cancer, most often colon cancer. More men than women die from digestive system cancers.

RIVM has calculated what to expect by 2030 based solely on demographic developments. These calculations show that in 2030, 10% more people will be registered at their general practitioner with problems with their stomach, liver or intestine than in 2017. This is mainly due to the ageing population. Based on this same calculation, the number of patients suffering from gastrointestinal cancer will increase by 25%.