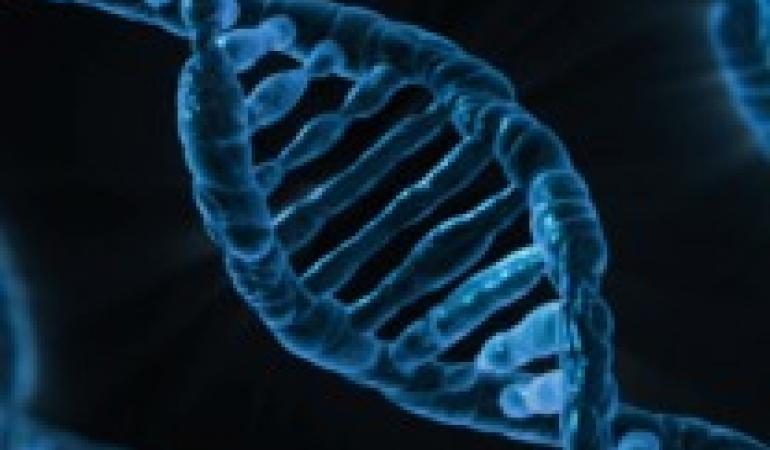 The National Institute for Public Health and the Environment (RIVM) advises to bring all gene drive applications under the authorisation requirement of the Dutch GMO legislation. A gene drive is a genetic trait that is built into the DNA of an organism in such a way that it is passed on to all its offspring, instead of only to some of the offspring. This trait is passed down through the generations. This trait can spread quickly and permanently through an entire population, especially when organisms reproduce rapidly.

The use of gene drives can lead to important innovations. For example, a genetically modified malaria mosquito that is no longer able to transmit the malaria parasite anymore. Spreading this trait rapidly throughout the mosquito population using a gene drive would enable malaria to be controlled more easily.

Although the use of gene drives can lead to important innovations, it also raisesnew concerns. An analysis by RIVM indicates that current methods for assessing the risks to human health and the environment are less suitable for the effects of gene drives. RIVM recommends bringing applications of gene drives in laboratories explicitly under the authorization requirement of the Dutch GMO legislation. Notification is considered insufficient.

In terms of the law, an organism with a gene drive is a genetically modified organism (GMO), for which an authorization or notification is mandatory in the Netherlands. Working with GMOs is only permitted if risk assessment shows that the risks to human health and the environment are negligible.

The current assessment method is not or partially suitable for GMOs with a gene drive, because the rapid and permanent alteration of the entire population is insufficiently taken into account. In addition, a gene drive may occur accidentally when researchers apply genetic components in such a way that they inadvertently create a gene drive.

RIVM furthermore recommends adapting current legislation so that it is no longer possible to inadvertently create a gene drive. Authorization may only be granted if sufficient information is available to answer all questions in the risk assessment. This will ensure the safe use of organisms with a gene drive and provide an opportunity to gain knowledge about the way gene drives work and their impact.

Finally, an international approach should be sought since this may concern organisms and potential effects on human health and the environment that could spread across national borders.