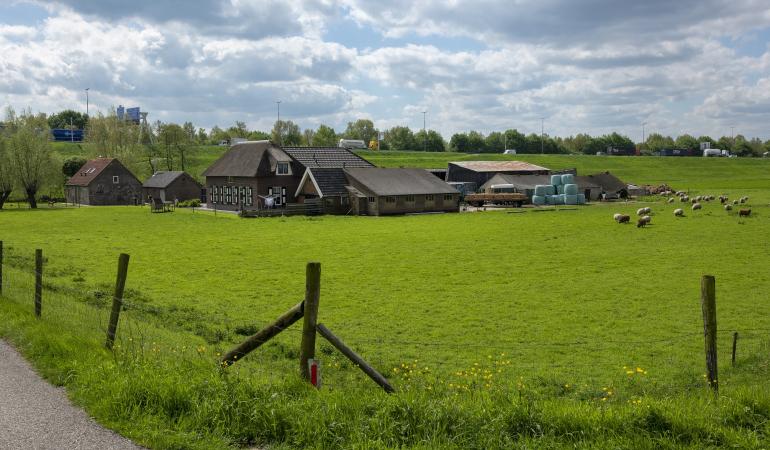 For the first time since the start of the NSL (2009), the Netherlands complies with the European limit values for nitrogen dioxide along traffic roads. The Netherlands almost met the limit values for particulate matter (PM10) in 2020. Although the concentrations of particulate matter in 2020 were lower than in previous years, as shown in the annual report of the National Air Quality Cooperative Programme (NSL). In this programme, the central government and local authorities work together to resolve exceedances of the legally established European limit values.

Some local exceedances for particulate matter

The lower concentrations for nitrogen dioxide and particulate matter are partly due to the measures taken due to the SARS-CoV-2 coronavirus outbreak in 2020. As a result, there was less traffic and less economic activity in the Netherlands and abroad, and therefore fewer emissions. This effect is likely to be temporary.

Further improvement in the coming years

RIVM expects air quality to improve further in the coming years because traffic, industry and livestock farms will emit less nitrogen dioxide and particulate matter. New cars are increasingly cleaner, or they are electric. There are also more and more 'low-emission zones' in cities. For example, only cleaner fuel cars are allowed to drive in these zones, or only electric cars are allowed in.

Clean air is essential for public health. Air pollution is still harmful, even at concentrations below the European limit values. The European Environment Agency has calculated that approximately 11,000 people die prematurely in the Netherlands every year due to exposure to particulate matter and nitrogen dioxide. For the Clean Air Agreement (Schone Lucht Akkoord, SLA), RIVM calculated that due to air pollution, the average life expectancy in 2016 is about 9 months shorter than without that pollution. The government has drawn up the Clean Air Agreement to further improve air quality in the Netherlands up to 2030. National government, the provinces and various municipalities have endorsed the initiative and put relevant agreements in place.