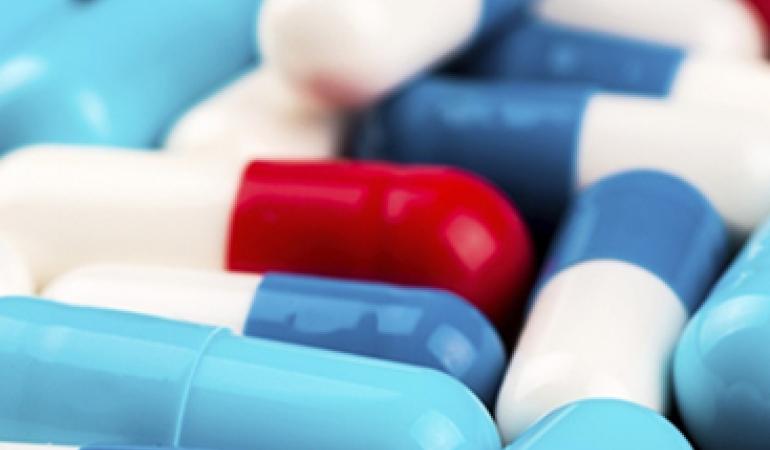 New data on antimicrobial resistance (AMR) in European countries is now available in the fourth annual report of the Central Asian and Eastern European Surveillance of Antimicrobial Resistance (CAESAR) network. This information is invaluable in providing insight into the scope of the problem and identifying key priorities for action. The CAESAR report is one of WHO/Europe’s activities for the World Antibiotic Awareness Week (WAAW) and was co-authored by RIVM’s WHO Collaborating Centre for Antimicrobial Resistance Epidemiology and Surveillance.

The fourth CAESAR annual report presents antimicrobial resistance data from ten countries in the WHO European Region – Belarus, Bosnia and Herzegovina, Georgia, Montenegro, the Russian Federation, Serbia, Switzerland, the former Yugoslav Republic of Macedonia, Turkey and Ukraine – and Kosovo (in accordance with United Nations Security Council resolution 1244 (1999)). The data presented in the CAESAR report demonstrates that highly resistant micro-organisms are common in clinical settings in many countries in Eastern Europe and Central Asia, emphasising the need for effective infection prevention and control measures in countries in this region.

Reliable data on AMR is vital for the development of strategies to counter the spread of AMR, but in many European countries, AMR surveillance is inadequate. CAESAR is a collaboration between RIVM, ESCMID (European Society for Clinical Microbiology and Infectious Diseases), and the World Health Organization (WHO Europe) and aims to strengthen national surveillance of AMR in the non-EU countries of the European region. RIVM’s WHO Collaborating Centre for Antimicrobial Resistance Epidemiology and Surveillance supports these countries with the collection, analysis, interpretation, and reporting of AMR data.