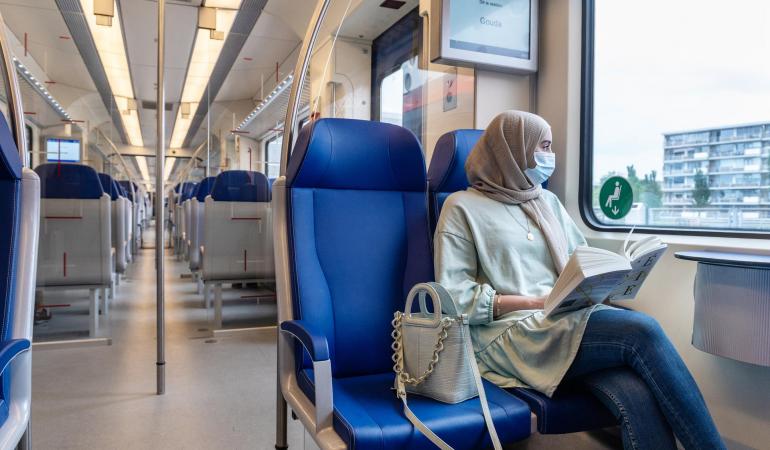 In the past week from 7-13 July 2021, the number of reported positive tests increased more than sixfold (+508%) compared to the previous week. This increase was observed in all security regions. The reproduction number for 28 June based on positive tests more than doubled, rising from 0.97 to 2.17 (lower limit 2.07 – upper limit 2.27).

The percentage of positive tests in the test lanes of the Municipal Public Health Services (GGDs) increased from 4.5% to 13.4%*. 376,735 people were tested in the GGD test lanes in the past calendar week, which is 142% more than the week before that. The number of new patients admitted to hospital with COVID-19 increased by 11%, rising to 60 new admissions, including 12 ICU admissions (source: NICE Foundation).

Where is the infection likely to have occurred, according to the people who were tested?

In about one-third (28%) of the confirmed cases reported last week, the setting where the infection probably occurred is known to the people who were tested.  Last week, the majority of infections in those tested were related to cafés, restaurants and clubs (37%), followed by the home situation (28%), visitors to the home (16%), parties (15%) and work (7%). Previously, most people became infected in their own home or during visits to their homes.

Last week, the majority of infections in those tested were related to cafés, restaurants and clubs (37%), followed by parties (17%), the home situation (15%), visitors to the home (13%), and student activities (5%), see Figure 2A. 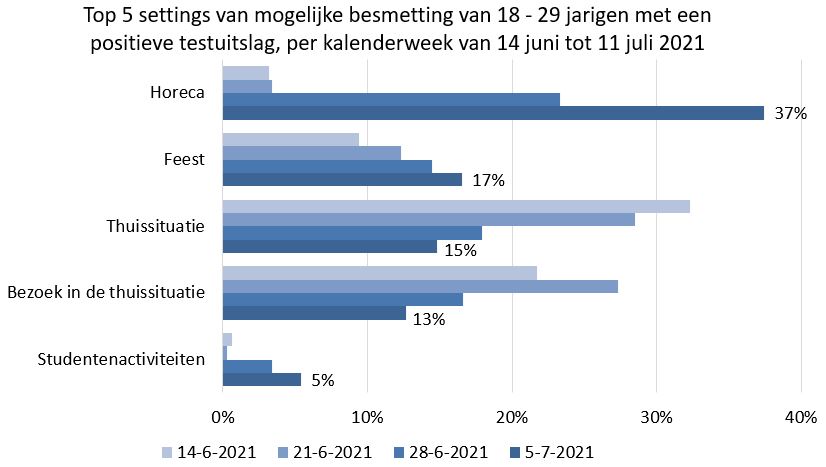 Figure 2A: Settings of probable COVID-19 infection among people aged 18-29 years, as indicated by those who tested positive, reported by GGDs between 14 June and 11 July.

Among people aged 30-59 years, who also showed an increase in reported infections this week, the majority of infections last week were related to the home situation (54%), followed by visitors to the home (13%), work (11%), other (7%) and cafés, restaurants and clubs (3%), see Figure 2B.

Figure 2B: Settings of possible COVID-19 infection among people aged 30-59 years, reported by GGDs between 14 June and 11 July.

Although approximately 18 million vaccinations have been given at this point, many people have not yet been vaccinated or are not yet fully vaccinated. For that reason, following the measures is still important. COVID-19 vaccination protects most people from getting seriously ill and slows the spread of the virus. However, even after you are vaccinated, there is still a chance that you could become infected, and then infect others.