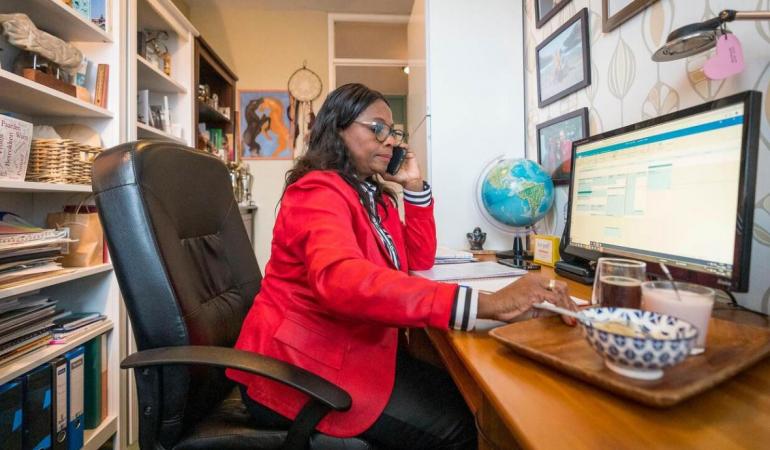 In the week from 2 to 9 March, 31,959 people received a positive test result for COVID-19, about the same as in the week before that. More than 360,000 people were tested, an increase of nearly 14% compared to the week before that. The reproduction number continues to hover around 1. The number of COVID-19 infections in the Netherlands will not decrease until the R number is completely below 1. Infections in nursing homes and residential care centres continued to decrease this week. Vaccination is making an impact in those facilities.

The number of people who were tested for the SARS-CoV-2 coronavirus increased again last week, for the third week in a row (Figure 1). People aged 30 to 39 were tested most frequently last week, followed by people aged 18 to 24. This is a good development. The more people who get tested and stay home if they have COVID-19, the greater the chance that we will be able to contain the virus. The percentage of positive tests decreased from 8.9% a week earlier to 8.1%* in the past week. 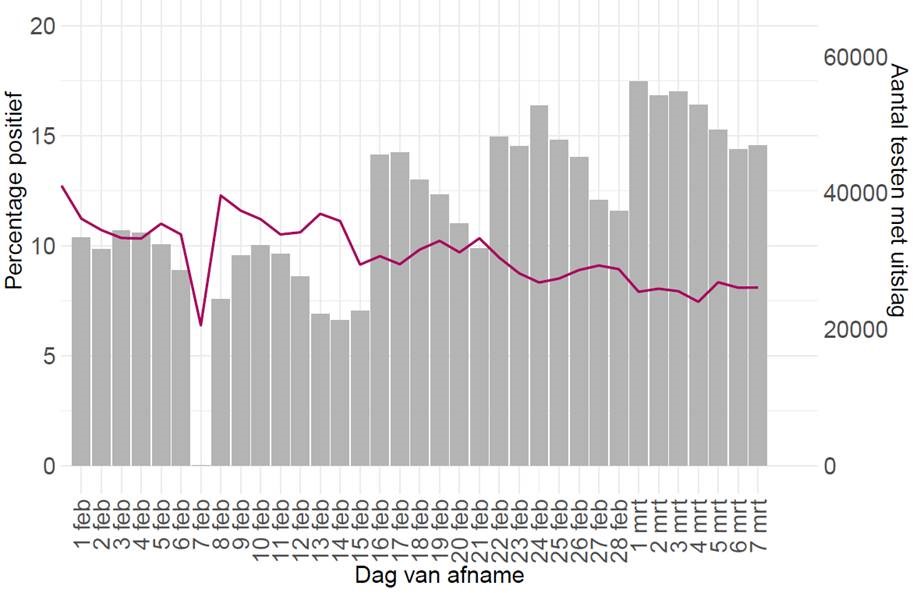 Figure 1: People who were tested in the GGD test lanes, and the percentage of people who tested positive for COVID-19, per day.

1,145 people with COVID-19 were admitted to hospital in the past week. That is 46 fewer than the week before. 271 people became so ill that they had to be transferred to the Intensive Care Unit (ICU). That is 48 more ICU admissions than the week before. The number of new ICU admissions has been rising for the past four weeks (source: NICE Foundation).

Figure 3: hospitalisations (A) and ICU admissions (B) for COVID-19 by age in February 2021. (source: NICE Foundation)

Based on the latest results from pathogen surveillance, nearly two-thirds (64%) of the people who tested positive for COVID-19 in the week of 15 to 21 February had the UK variant. This indicates that almost two-thirds of the new infections in the previous week involved the UK variant. This is slightly later than RIVM predicted in early February. The latest data from pathogen surveillance, including the prevalence of the different variants, can be found here.

Are you considering getting tested? Then get tested

Relaxed measures may lead to more infections as the number of contact moments increases. Follow the COVID-19 rules. Avoid contact with others as much as possible. If you do meet up with someone, stay 1.5 metres apart.  Wash your hands frequently, and in any case when you arrive somewhere or come home. Do you have any symptoms? Stay home and get tested. Do you have COVID-19? Then stay home, avoid contact with others, and cooperate with source and contact tracing by the Municipal Public Health Services (GGDs). This is how we can stop the virus from spreading.