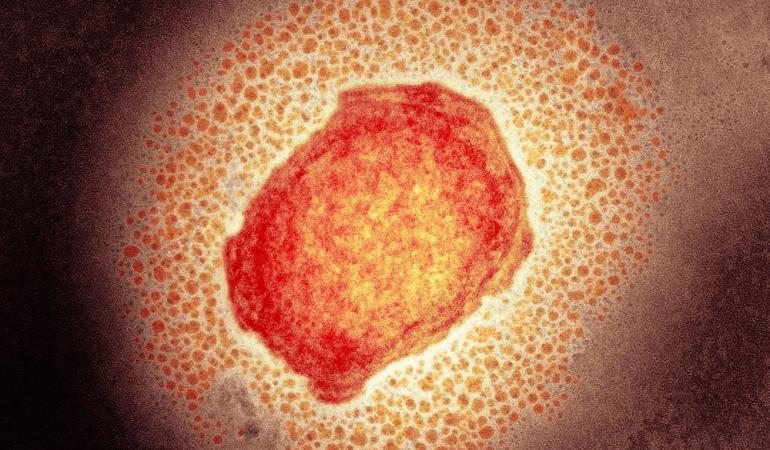 The first invitations to get vaccinated were sent out last month to people who have an increased risk of contracting monkeypox. Since then, vaccinations have been administered in all regions of the Municipal Public Health Services (GGDs). Despite the summer holidays, 10,440 monkeypox vaccinations were already administered in the last few weeks. 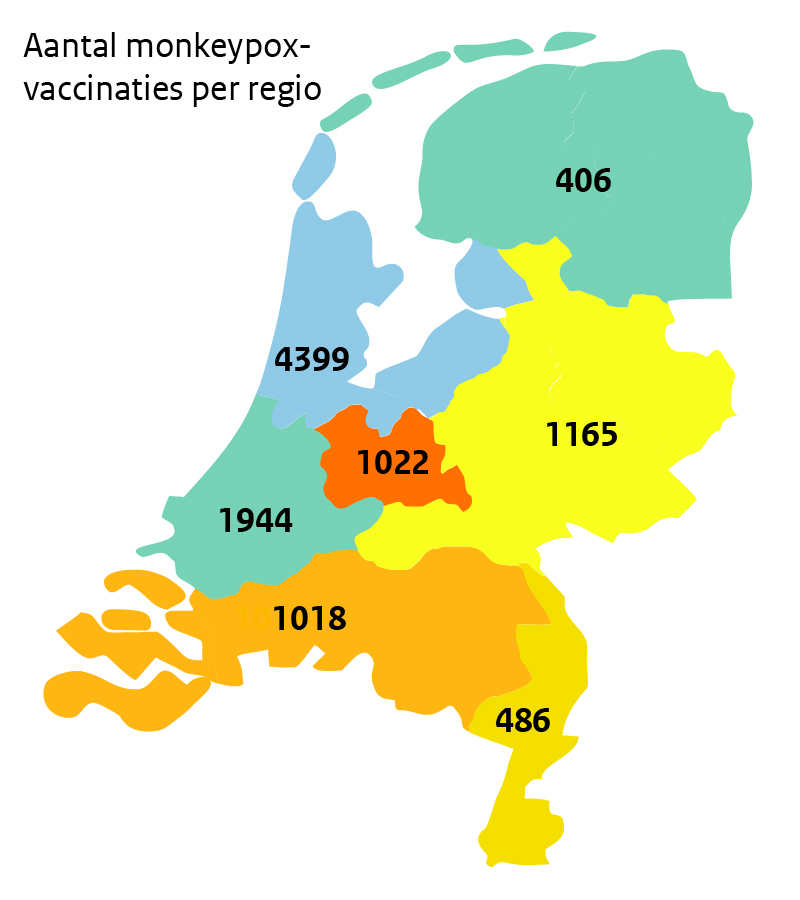 Figure 1: Number of  monkeypox vaccinations in each GGD region.

The first person with monkeypox in the Netherlands was reported in May 2022. The number of monkeypox infections increased rapidly after that, peaking in July. The daily rate of reported infections decreased from that point on, and appears to have stabilised. The infection rate seems to be levelling off in some countries around the world, although many people are still infected every day.

In the current outbreak, the vast majority of people who get monkeypox become infected through sex (96%), with 92% of those who tested positive having had one or more partners outside a relationship. More than 4 in 10 people had group sex. Most of the infections in the Netherlands (98%) involved men who have sex with men (MSM contact), but monkeypox infections have also occurred among heterosexual men and women.

It is too soon to see how the vaccinations will affect the number of newly reported infections. It takes up to 6 weeks for full vaccination to take effect. Although the vaccine has been tested for safety and effectiveness against classical smallpox, it is not yet known exactly how effective it is in preventing monkeypox. It is therefore important, even after vaccination, to avoid intimate contact and get tested if you (or your sex partner) show any symptoms that could indicate monkeypox.